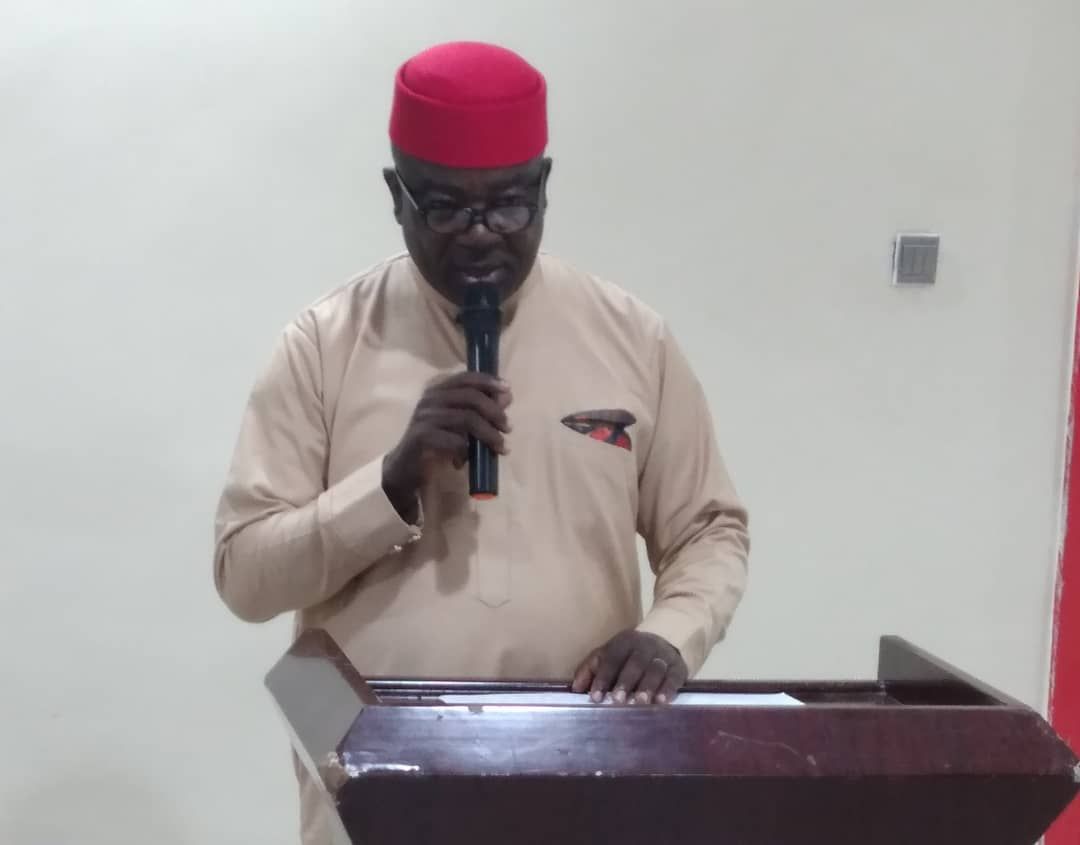 A former Commissioner of Youths and Sports in Enugu State, Uche Anioke has been elected the President of the Nigerian Publishers’ Association (NPA).

Anioke, a two time chairman of Awgu local government, emerged unopposed in the election that was held in Enugu at the end of the 2020 conference and Annual General Meeting (AGM) of the NPA. 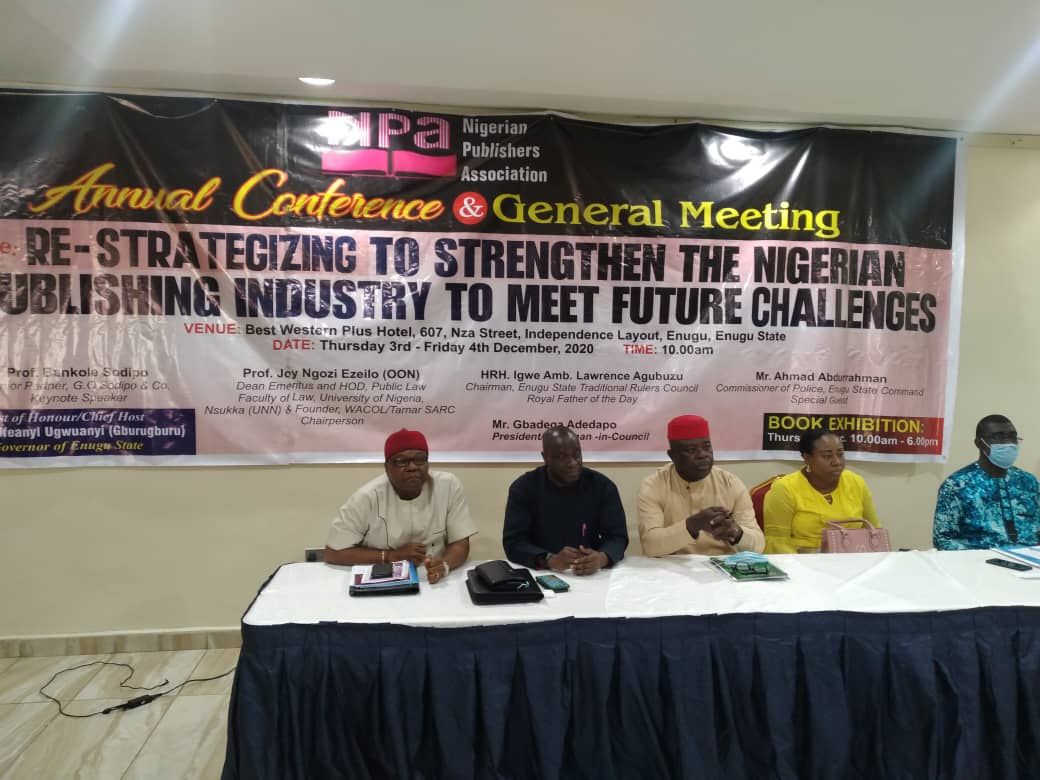 He will lead the association for the next two years.

Speaking at the end of the election, Anioke said that his victory provides him an opportunity to improve what has been achieved by the previous administration.

He promised to work hard with other executives to unite the Association and take it to greater heights and also place it on a global map.

“The former administration started some projects, we shall do well to continue from where they stopped. We shall partner with international organisations to achieve our aims” he said.

He added that the Association will henceforth make efforts to access Tetfund and other funds available to enable it achieve its objectives.

Earlier, Chairman of the election committee, Henry Idogun announced that the president of the Association must have been there for 12 years, be with a member firm and up to date with payments in the Association.

He also said that a total of 29 members firms and publishers were qualified and voted in the election.