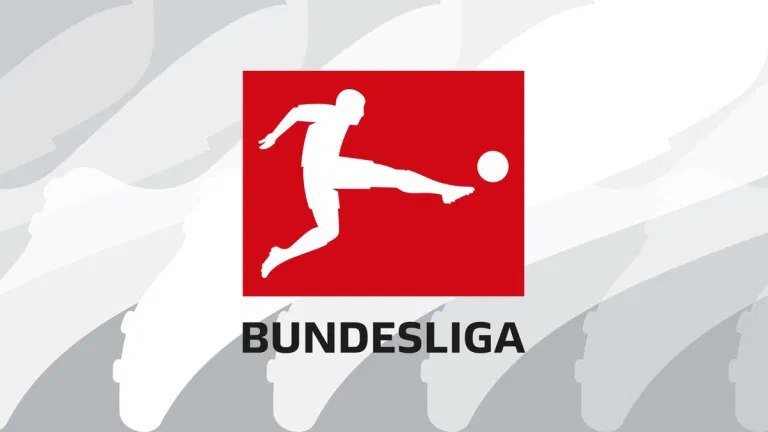 It is a first versus second match this weekend as Bundesliga leaders Bayern Munich welcome RB Leipzig at the Allianz Arena. 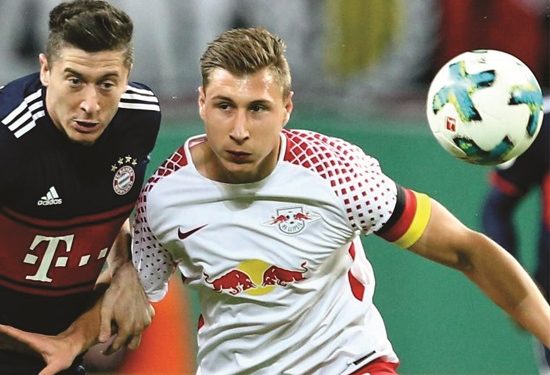 Bayern have a two-point cushion over their forthcoming opponents at the top of the table; a draw today would be enough to keep them there.

Having been afforded the luxury of making nine changes in Tuesday’s 1-1 draw at Atletico Madrid in the Champions League, Flick will be hoping his players are revitalised and fresh heading into their crucial clash with Leipzig.

Read Also: Bundesliga Made Me Who I Am – Okocha

Indeed, Leipzig’s legs could be flagging in comparison after Wednesday’s dramatic 4-3 win at Istanbul Basaksehir, which ensured victory against Manchester United on the final Champions League matchday would guarantee Julian Nagelsmann’s side’s progression to the knockout stages for a second successive season.

With Leipzig needing to win, the 33-year-old understandably utilised his first XI in Turkey, with goals from Yussuf Poulsen, Nordi Mukiele and Dani Olmo giving the visitors a 3-1 lead in the second half. However, a hat-trick from Irfan Kahveci looked to have denied the Germans victory, before substitute Alexander Sorloth struck in injury-time for a dramatic winner.

The former Crystal Palace striker did not have such luck in last weekend’s 2-1 victory over Arminia Bielefeld, however, missing from the penalty spot after being brought down by Amos Pieper.

Nagelsmann admitted after the match that his side were fortunate to gain the three points, with the Bundesliga new boys their own worst victims once again after Pieper’s careless back pass allowed Olmo to square for Christopher Nkunku, who obliged with a simple finish to add to Angelino’s opener.

The 2016-17 Bundesliga runners-up will almost certainly require a more controlled performance if they are to have any chance of beating Bayern and subsequently overthrowing the Bavarians at the top of the table.

The league’s record attack are pitted against the best defence this season. Bayern have scored an incredible 31 goals in their first nine league matches, equalling Eintracht Frankfurt’s Bundesliga record from the 1974/75 season.

Now the record attack must prove themselves in the Leipzig game against the current best defence in the German top flight, with RB conceding just six goals so far.

This was the same scenario on Matchday 7 when FCB played BVB – and the Bavarian’s attacking prowess clearly prevailed against the best defence at that time (scoring three against a side who’d only conceded two in their first six games).

Bayern Munich have won just 1 of the last 5 meetings against Leipzig, while the latter is the only side that Bayern have failed to score against (twice) in their last 70 matches.

But RB remain goalless at the Allianz Arena, having played 360 minutes of Bundesliga football- 3-0, 2-0 and 1-0 losses, as well as drawing 0-0 at the home of FC Bayern. But the Saxtons’ results have shown a consistent upward trend though, perhaps a positive sign for today’s guests.

Joshua Kimmich and Alphonso Davies remain long-term injuries for the hosts, though the duo did resume light training earlier this week, so returning to first-team action in the New Year looks increasingly likely for the instrumental pair.

Leipzig must be wary of Robert Lewandowski. The Poland international has scored seven times in 11 matches against the Saxtons, more often than any other player in German pro football.

Lewandowski did not travel to Madrid due to minor muscular problems, but the 32-year-old should recover in time and was likely being rested by Flick in any case after a gruelling period.

The 55-year-old tactician must choose between Jerome Boateng and Niklas Sule at the heart of his defence, with the former likely to be preferred after an impressive performance at Stuttgart. Coman should continue on the opposite flank to Serge Gnabry, with summer transfer window signing Leroy Sane having to remain patient for regular starts.

The 33-year-old will be wary of fatigue in his side after a short turnaround between their trips to Turkey and Munich, with the likes of Nkunku, Tyler Adams and Marcel Halstenberg providing options to come into the side.

Bayern’s Flick will be in the dugout on Saturday for the 34th time in the Bundesliga and will therefore ‘complete’ his first full season of games in charge of Bayern in the top flight. So far, he has amassed 86 points, a tally no coach has ever managed before in their first 33 Bundesliga matches.

Historically too, that points total would pretty much guarantee a title win: That number of points has only been bettered in 2013/14 (90 points after 34 matches) and in 2015/16 (88), both totals that FC Bayern themselves accrued on their way to becoming champions.