JUST IN: Argentine Lawmakers Seek To Name Street After Maradona 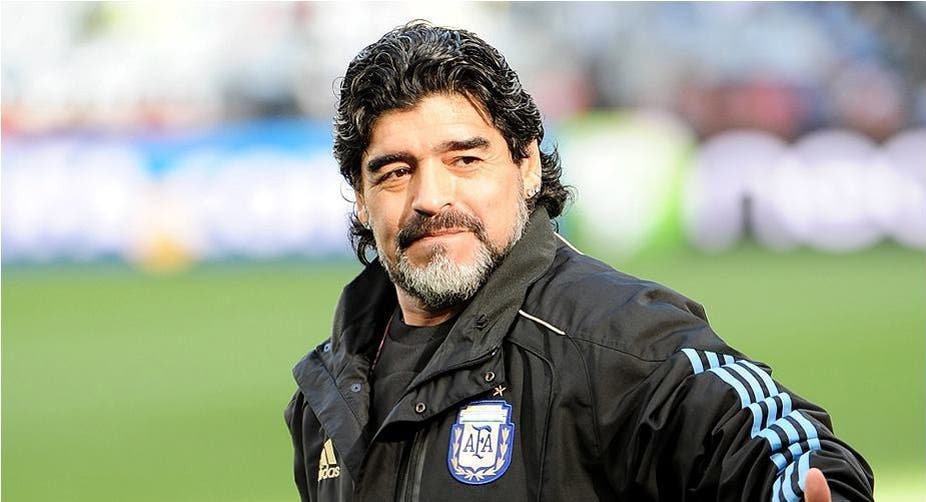 Diego Maradona could have a street in Buenos Aires named after him under a proposal put forward Friday by city council lawmakers to honour the late Argentine football legend. 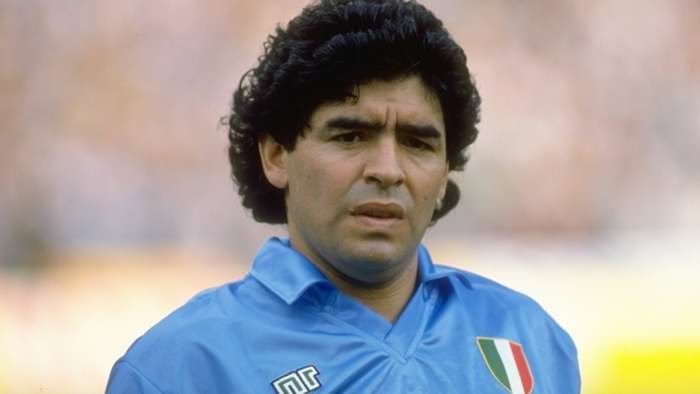 They want to put his name to part of an avenue leading to the stadium of Argentinos Juniors, the team in which Maradona began his career at the age of 15. That arena was already named after him in 2004.

The new bill also aims to create a “tourist, sporting and cultural circuit” in a 30-block area around the stadium as a “permanent tribute” to Maradona in the area where he got started as a footballer.

“Nothing can equal the joy and happiness that Maradona gave the people of Argentina. But we think that this cultural and sporting circuit would be essential to keeping him alive, now and forever,” said city councillor Claudio Morresi, the sponsor of the legislation.

Maradona died of a heart attack in Buenos Aires on November 25 at the age of 60. He is widely considered one of the greatest football players of all times.