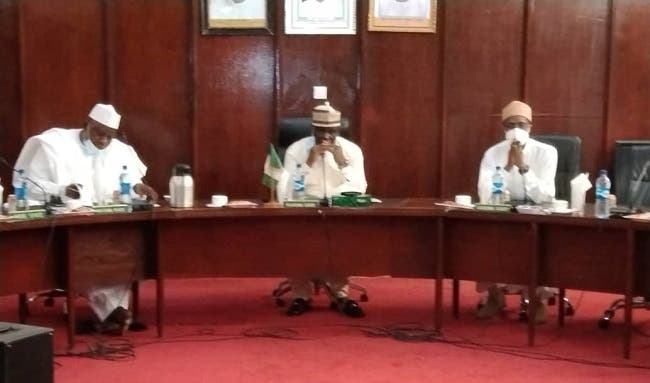 Niger State government has reiterated its commitment to addressing security challenges in the state.

Secretary to the State Government (SSG), Ahmed Ibrahim Matane gave the assurance at the meeting of Forum of Secretaries of the 19 Northern States Government held at Gen. Hassan Usman Katsina House, Kaduna.

He reiterated the commitment of the present All Progressives Congress( APC) led-administration of Governor Abubakar Sani Bello to ensure lasting peace and security in all the communities affected by the activities of bandits, kidnappers and other criminal elements in the 25 Local Government Areas of the state.

He charged traditional rulers, mai anguwas and people of the state to assist the government with relevant information of any suspicious movement of persons and objects with a view to aiding the work of security agencies in fighting insecurity in the state.

According to Ahmed Matane, the government is not resting on its oars in ensuring that banditry, kidnapping and other security challenges become a thing of the past.