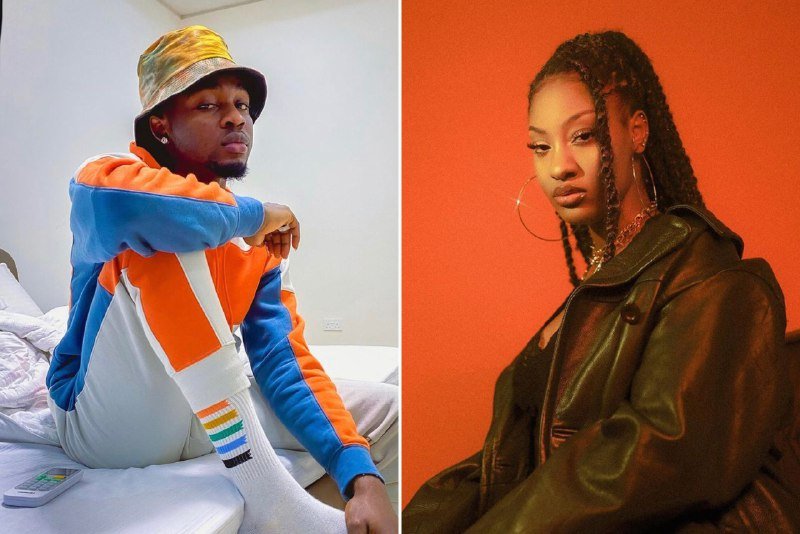 The Chairman, Nigerians in Diaspora Commission, Abike Dabiri-Erewa, has reacted to the detention of Nigerian singer, Omah Lay and Tems in Ugandan police custody.

Recall that Omah Lay alongside his colleague Tems were arrested for flouting COVID-19 rules in Uganda.

The Police also charged both artistes to court on Monday and said they would be in custody till Wednesday.

Omah Lay had also on his Twitter page said the authorities in Uganda are preventing the Ministry of aviation from securing their release.

Reacting Dabiri-Erewa in a tweet thread said the Nigerian government was doing everything possible to sort the issue.

She tweeted, “It has just been brought to our attention. We are doing everything possible to get it all sorted #FreeOmahLay, she tweeted.