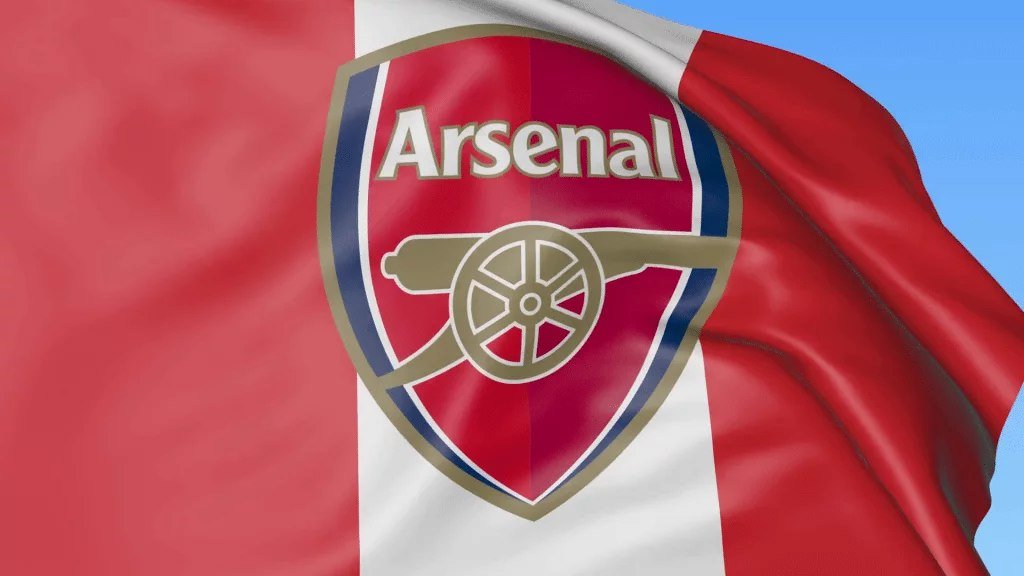 Arsenal technical director, Edu, has hinted Arsenal are trying to reach an agreement with Mesut Ozil. Ozil has been left out of the Gunners’ squads for both the Premier League and Europa League despite being the club’s top earner on £350,000-a-week.

Edu, speaking with the UK Mirror, admitted it would be a quiet January market for Arsenal but Ozil’s contract expires in the summer and they have held talks with the German midfielder looking set to leave at the end of the season.

“What makes me feel comfortable is the way we treat the situation, man to man, no-one hides anything, and Mikel explained to you guys a lot.”

Arsenal midfielder, Granit Xhaka, is facing a fight to save his career at the Emirates, after the club fired a stark warning over growing indiscipline on Monday. 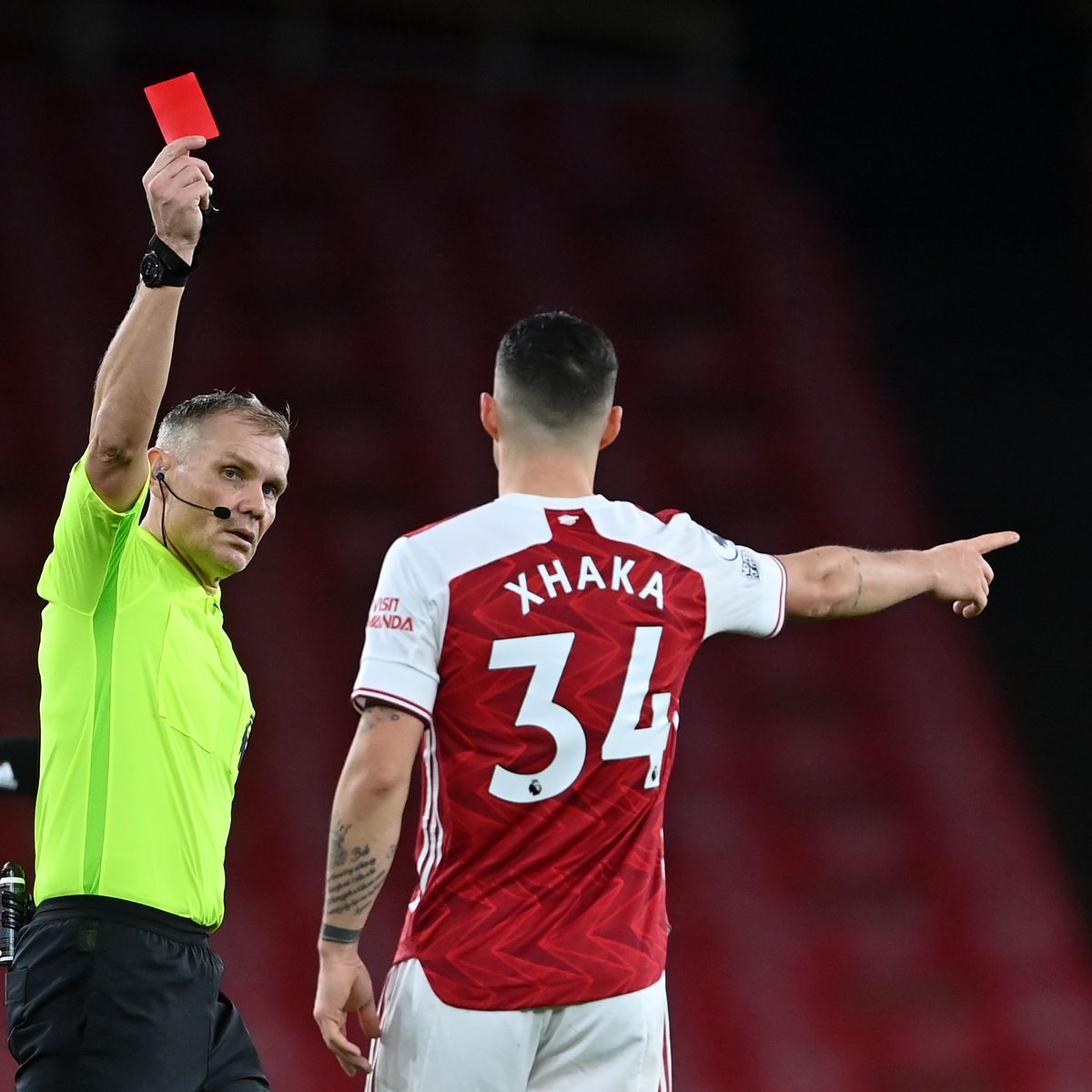 Gunners boss Mikel Arteta branded Xhaka’s conduct ‘unacceptable’, after he was sent off for grabbing Burnley’s Ashley Westwood by the throat during the 1-0 defeat on Sunday night.

It is understood that despite having played regularly since Arteta’s arrival last year, Arsenal are open to offers for the Switzerland international.

His lack of discipline and Arteta’s subsequent public criticism will only serve to reinforce internal beliefs that Xhaka is dispensable.

Before Xhaka, record signing Nicolas Pepe was also dismissed during a recent clash against Leeds for lashing out at Ezgjan Alioski.

The club’s technical director, Edu, said: “This (discipline) is something important to mention because that means you have to be here and be prepared to face that situation because sometimes you get emotional, then you react, the way you don’t need to react and sometimes you make a mistake like they have done. l the game

“Mikel is in charge, he is talking to the players, telling them we need all of the players so we need 11 players to play against 11 because it’s so difficult to play 11 without 11 against any club in England.”

Reactions As Lady Is Set To Offer N1.2m To Any Woman Who is Willing to Be a Surrogate Mother

After 3 Years Of Searching For A Job, Man Mysteriously Dies After Getting New Job