VIDEO: My Love For Don Jazzy And How I feel Being Famous In Nigeria – Bridget Bema 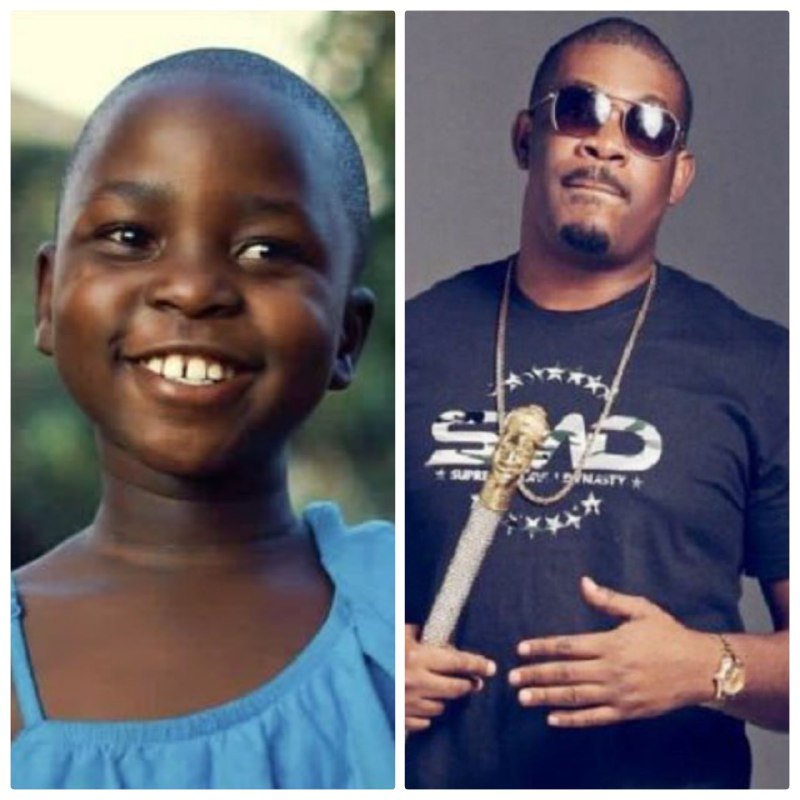 Bridget Bema, a little girl who went viral few weeks ago after a video of her in school surfaced online, has spoken on how she feels about her new found fame.

In an interview with BBC, Bridget who said she feels ‘humble’ to be a famous person in Nigeria, also named Nigeria as one of the countries she would love to visit whenever it’s time to travel. When asked about music producer and label executive, Don Jazzy and how she feels about the fact that he showed his support after she went viral, the little girl said she loves the Mavin records boss, and she also enjoys his music.

She named her best song from the singer as “Collabo” and also sang a part of the song during the short interview with BBC.