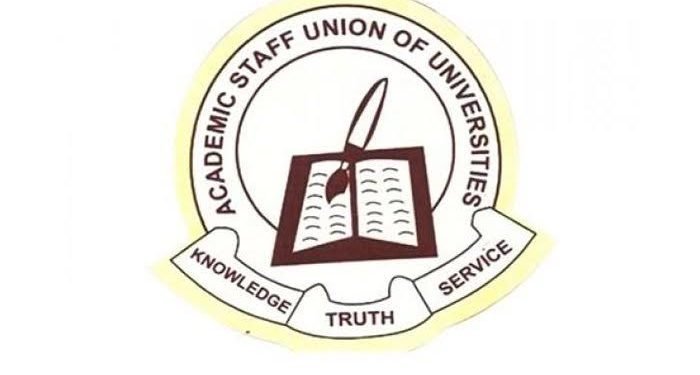 The Federal Government has commenced part payment of the salary arrears of members of the Academic Staff Union of Universities (ASUU).

The payment is part of the carrots being offered by the government to make university teachers return to the classrooms after almost 10 months on strike.

It was learnt last night that ASUU leaders will today address a news conference, where, according to a source, the lecturers may suspend their strike.

A professor in one of the federal universities in the North confirmed the development to newsmen on Tuesday. He said most of them received salaries for only two months out of the over six to eight months they are being owed.

The source, who pleaded anonymity, said the government began the payment after last Thursday’s meeting with the leadership of ASUU.

ASUU had in March directed its members to embark on the strike over government’s insistence on their inclusion in the Integrated Payroll and Personnel Information System (IPPIS) and non-implementation of previous agreements But, President Muhammadu Buhari ordered the payment of their withheld February to June salaries on compassionate grounds to mitigate the effects of the COVID-19 pandemic.

Source, however, hinted that ASUU might not direct its members to resume work until all the arrears were paid.

He said: “We are praying they agree at the meeting (between government and ASUU yesterday) since they paid us only two months. Today (yesterday), they met and I prayed they agree. Because most of our members said they (government) need to pay everything before resumption. That is where we are now.

“We are saying that they should pay four (months) they are owing us. If they pay four, it will remain only one, and then, maybe, December; we will minus December which is the sixth one.

“But now, they have paid only two months and promised that in January 2021, the payment of the remaining arrears will be made. The issue is that we don’t trust this government to keep to its promise.

“The government didn’t even allow us to agree to collect the two months. They just decided to pay into our accounts.”

A Federal Government team, led by the Minister of Labour and Employment, Sen Chris Ngige, met again with the leadership of ASUU yesterday to persuade the lecturers to call of the strike.

Details of the meeting were not yet known as of press time.

Serie A: Juventus Coach Blasts Ronaldo, Others After 3-0 Defeat