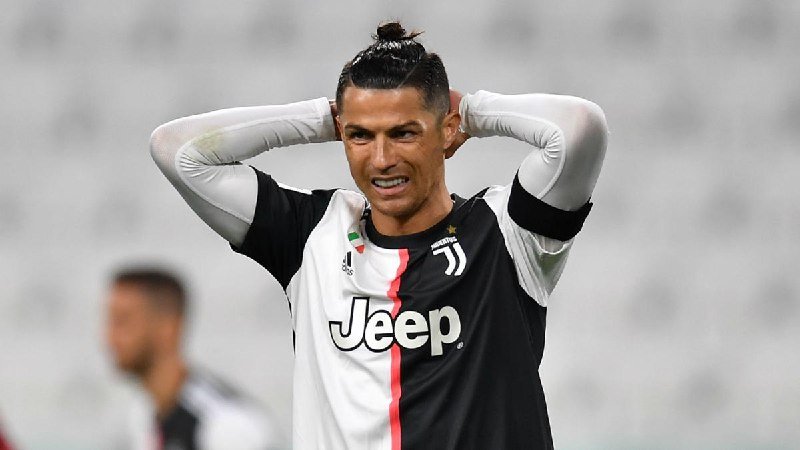 Juventus manager, Andrea Pirlo, has slammed his players, including forward, Cristiano Ronaldo for having the wrong attitude following their Serie A 3-0 home defeat against Fiorentina on Tuesday night. 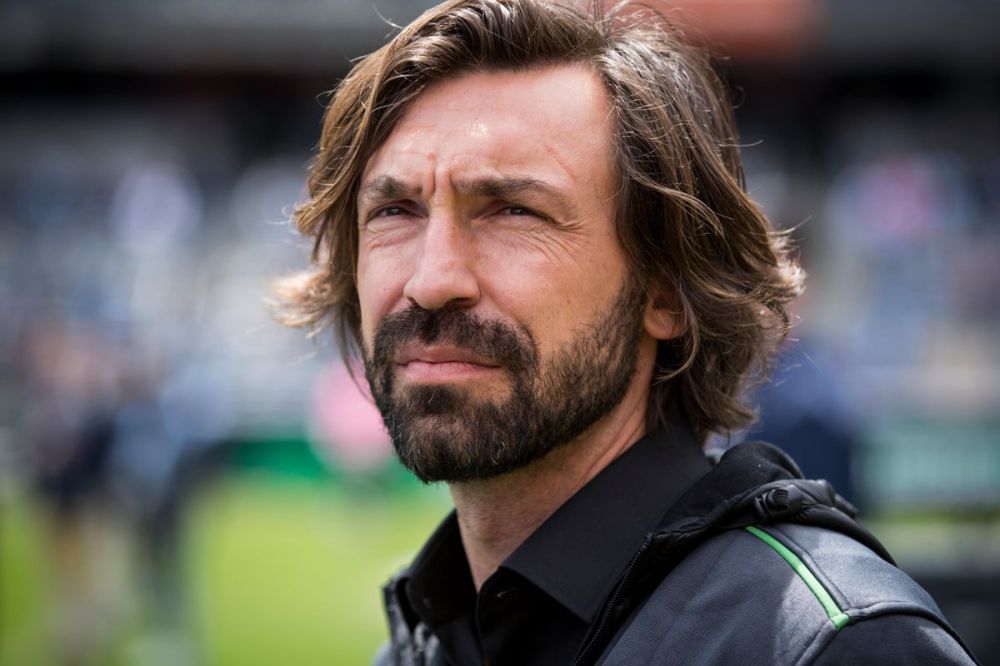 Pirlo explained that his players were ‘unfocused’ and could not recover against Fiorentina, adding that Juan Cuadrado’s red card was not an excuse.

Juventus were reduced to 10 men after just 18 minutes, following the dismissal of Cuadrado.

“What happened with the red card cannot be used as an alibi,” Pirlo told Sky Sport Italia. The result wasn’t down to Fiorentina’s attitude but the lack of ours.

“When this is the case, you face bad situations like this. In games before Christmas, it can happen when you’ve your mind on the holidays. We were unfocused and couldn’t recover.

“The images for the sending off seem clear to me. There could’ve been some decisions in our favour, but that is not something I want to comment on – you can see for yourself.”

Juventus are now in the fourth position on the Serie A table with seven points behind leaders AC Milan.