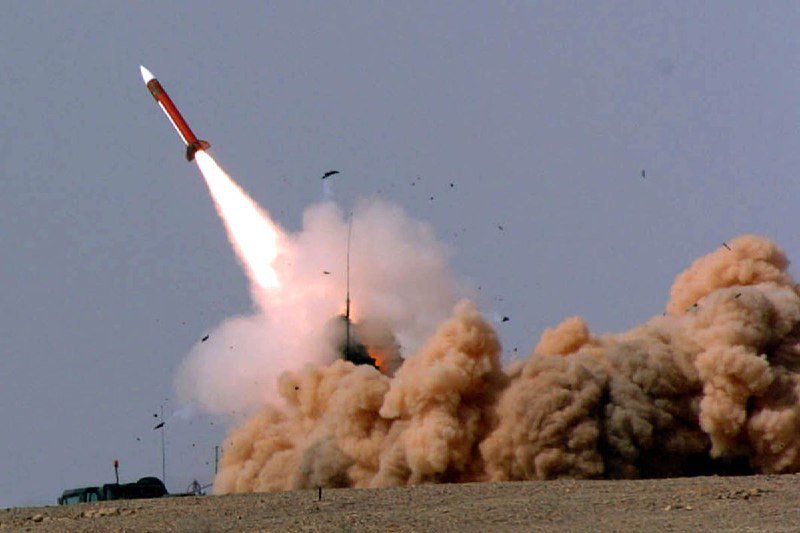 The Syrian army said that the Israeli missile attack was launched from the Libyan capital city of Tripoli, adding that the Syrian air defenses intercepted most of the missiles.

While the military statement did not name the exact target, Sham FM radio said the attack targeted the vicinity of a scientific research center in Masyaf. Explosions were heard in Syria’s central region, state TV reported earlier.

The Israeli action caused at least six deaths and an unknown number of injuries, according to the Syrian Observatory for Human Rights.

Israel often bombs targets of forces loyal to Syrian President Bashar al-Assad and his allies, Lebanese or Iranian Shiite militias. However, the authorship of these attacks has rarely been officially confirmed.

Lebanon has staged border clashes, many times by the Lebanese Shiite group Hezbollah, which fought with Israel in a war about 14 years ago.

Fresh Outrage In US Over killing Of Black Man By Police

See How Some Muslims Celebrated Christmas With Christians