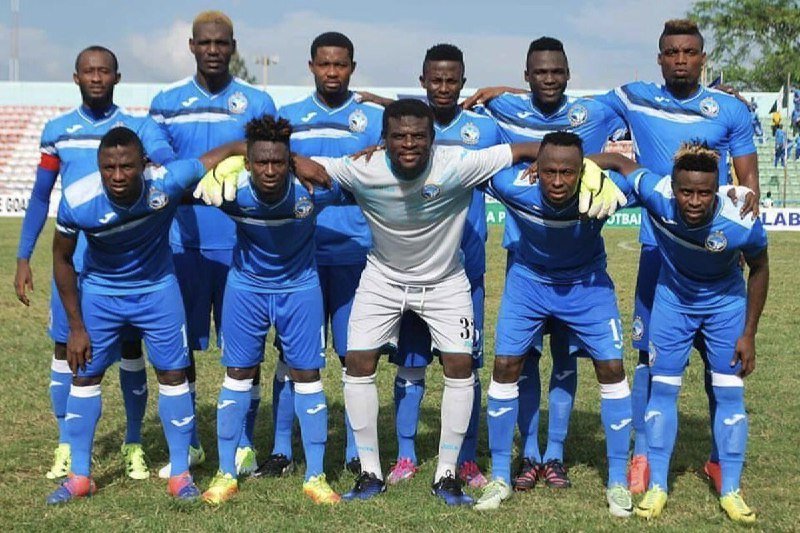 According to a post on the club’s Twitter handle, the Sudanese top-flight side landed in Abuja on Sunday afternoon aboard Al Zaeem’s private plane. There, they will board another aircraft to Owerri before heading to Aba by road.

The Leader’s expected day of arrival was Saturday, and their inability to show up as planned propelled the Nigeria Football Federation to write to the Confederation of African Football – asking them of their whereabouts.

“We write to bring to your attention that A Merreikh SC communicated to us its schedule to arrive in Nigeria on Saturday, 2nd January 2021 at about 1800hrs via chartered flight through Port Harcourt International Airport.

Thus, we mobilize resources in readiness to receive the team as scheduled,” the statement from NFF read in part.

The People’s Elephant must defeat the 21-time Sudan Premier League winners by at least four unreplied goals in the second leg billed for the Enyimba International Stadium, Aba to progress to the group phase.

Failure to do that would see the eight-time Nigeria Professional Football League champions demoted to the CAF Confederation Cup.

“That Hug From Dorathy Broke My Heart” – Prince Recounts