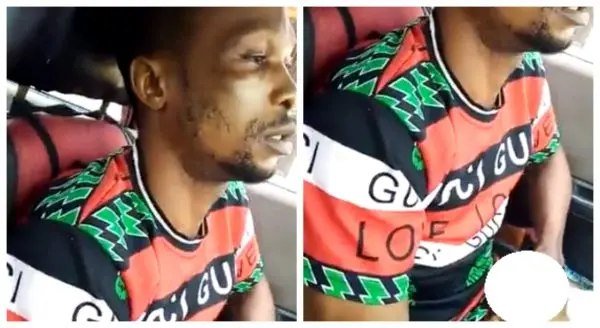 The moment a Nigerian taxi driver masturbated and ejaculated while his female passenger watched was captured on video.

In the video, one of the girls was heard querying the driver on why he brought out his manhood while also asking if it is wrong for women to walk in the streets.

Social media users have however called for the arrest of the driver as his act could be taken as a form of sexual harassment.

cornelJuly 25, 2022
Another great offer for you