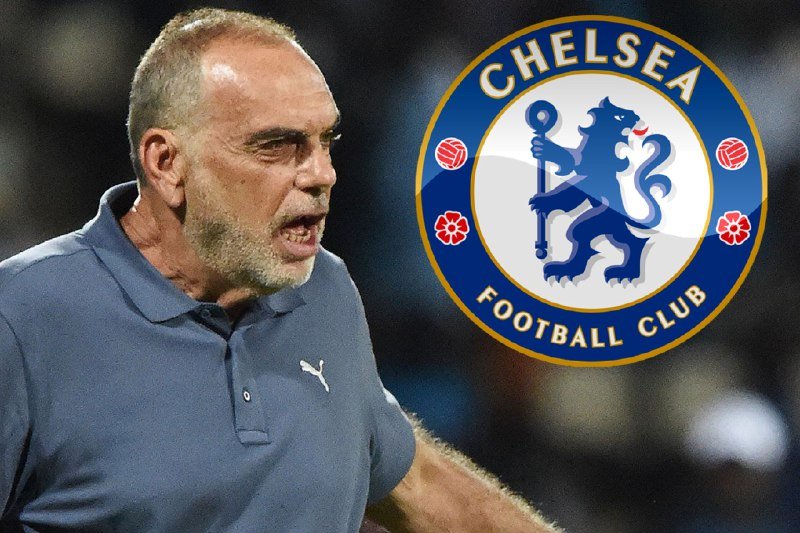 Former Chelsea manager, Avram Grant, has insisted that he has not received any approach from the club’s board about returning to Stamford Bridge to provided support for the current coach, Frank Lampard.

Grant has been linked with a return to Chelsea in the past few weeks.

Chelsea owner, Roman Abramovich, is said to be considering bringing Grant back to the West London club to assist Lampard.

EPL: What Lampard Said About Avram Grant’s Return To Chelsea

Speaking on the development ahead of Chelsea’s Premier League clash with Fulham on Saturday, Grant was quoted by Metro UK as saying, “I read the links in the media connecting me about returning for Chelsea, I have received so many positive messages from Chelsea fans on Instagram, thank you,” said Grant. Avram

“I can repeat only about what I said lately about the situation at Chelsea. Be strong, look for solutions and what everybody needs now is time.

“It is good for Frank that I believe he will do the job well and it is good for the club. Good luck to everybody.”

Grant guided Chelsea to the UEFA Champions League final in 2008 and Lampard scored twenty goals during in forty appearances in all competitions for the Blues during that season.