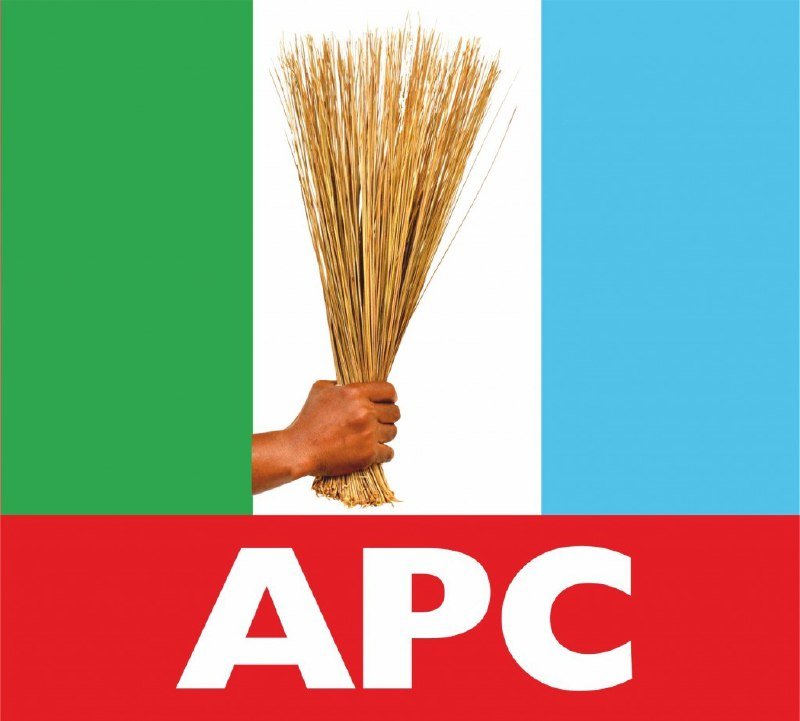 The All Progressives Congress in Rivers State has petitioned the National Judicial Council, NJC, and the Chief Judge of Rivers State, Justice Adanma Iyaye-Laminkara over what they described as the likelihood of bias and abuse of judicial discretion by some persons in collaboration with a judge in the State.

The Rivers APC also alleged that it had uncovered plots by those they called political merchants to secure experte orders to restrain the party from conducting the rescheduled membership registration and revalidation exercise.

The forum of Caretaker Committee Chairmen of the All Progressives Congress in Rivers State said the plots are part of a larger plot, “to destroy the APC in Rivers State and extinguish the party off the political firmament in the state in order to confer a single-party status on the state, deny the people the option of choices and condemn the state to a garrison command with Governor Wike as lord of the manor.”

The Coordinator of the forum of the APC Caretaker Committee Chairmen, Christian Ogbowu, who read out the positions of the party in a media briefing in Port Harcourt said the petition was to draw the attention of the world to what was happening in Rivers State judiciary, especially the speedy trial of political cases involving the APC and an unholy alliance between internal saboteurs and their external paymasters.

Ogbowu said, “The APC want the Justice Abina Ngbor of Okrika High Court sitting in Port Harcourt to wash his hands off the matter that concern APC on the ground that the claimants in the matter enjoys relationship with the judge which makes it impossible to have justice in the matter.

“We are constrained as a matter of urgent importance to draw the attention of the whole world on a lastest uncovered plots to subverte justice, ridicle democracy, abuse Judicial privilege in a matter brought by one Hakkins Sunday before Justice Abina Ngbor of Okrika High Court sitting in Port Harcourt.

Lagos Judicial Panel: There’s No Petition Against Us – Nigerian Army

“We have overwhelming evidences of persons with relationship with judges filing cases against the APC does not require deafness or dumbness on the part of any lover of due process and justice.

“All the plots are being masterminded by Governor Nyesom Wike to deny APC structure the right to discharge it’s lawful duties as enshrined in the party constitution, which if not tackled may cost APC the 2023 general elections.

“The petition was copied to the Chief Justice of Nigeria, Tanko Mohammed, the National Judicial Council NJC, Chief Justice of Rivers state Adanma Laminkara and Justice Lemea Ngbor Abina himself.”