It Will Be Dangerous To K**l Sunday Igboho – FFK

It Will Be Dangerous To K**l Sunday Igboho – FFK

Former Aviation Minister, Femi Fani-Kayode on Saturday warned President Muhammadu Buhari not to think of arresting Yoruba activist, Sunday Igboho, saying it would be very dangerous to do so.

When the Northern youths demanded that Igbos should leave the north no-one was arrested. Why should Sunday be arrested or killed for asking KILLER Fulani herdsmen to leave SW?

The way to solve the problem is to arrest the herdsmen that k**l and kidnap our people in the SW and not to arrest or k**l those that are standing up and speaking for their victims.

Sunday did not ask for ALL Fulanis to leave SW. He asked for the killers, terrorists and kidnappers amongst them to leave Ibarapa and the Yoruba people LOVE him for it. Is that a crime?

As long as he maintains the peace and does not indulge in or encourage any violence I do not see what he has done wrong?

In 1999 when Gani Adams was rising up I identified him as a young man to watch. I wrote an essay about him and I said his courage would take him far. I was proved right.

Today, I identify Sunday Igboho who has stood up against wickedness, injustice and apartheied in our land when other Yoruba leaders were too timid to stand. I commend his courage. 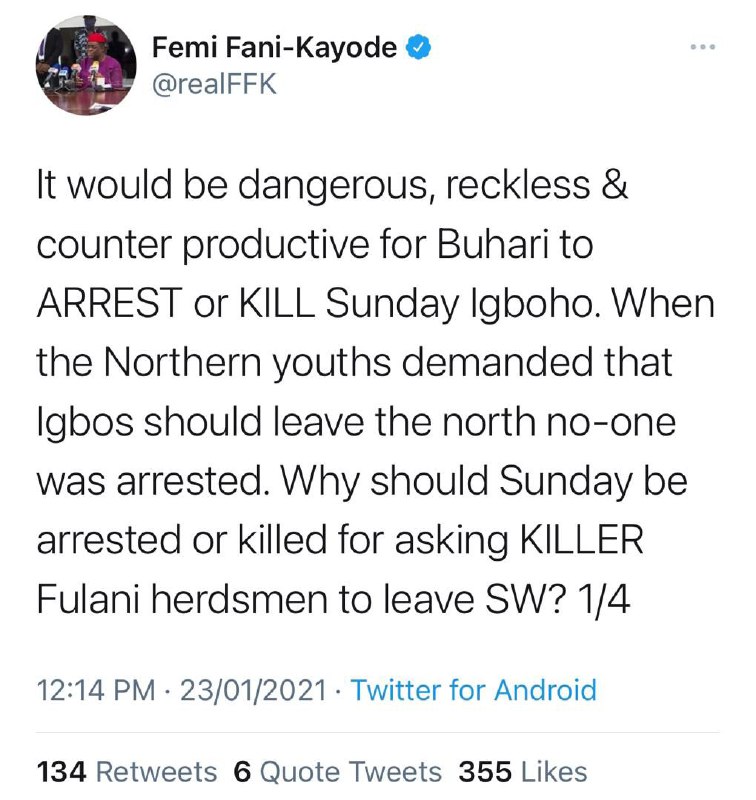 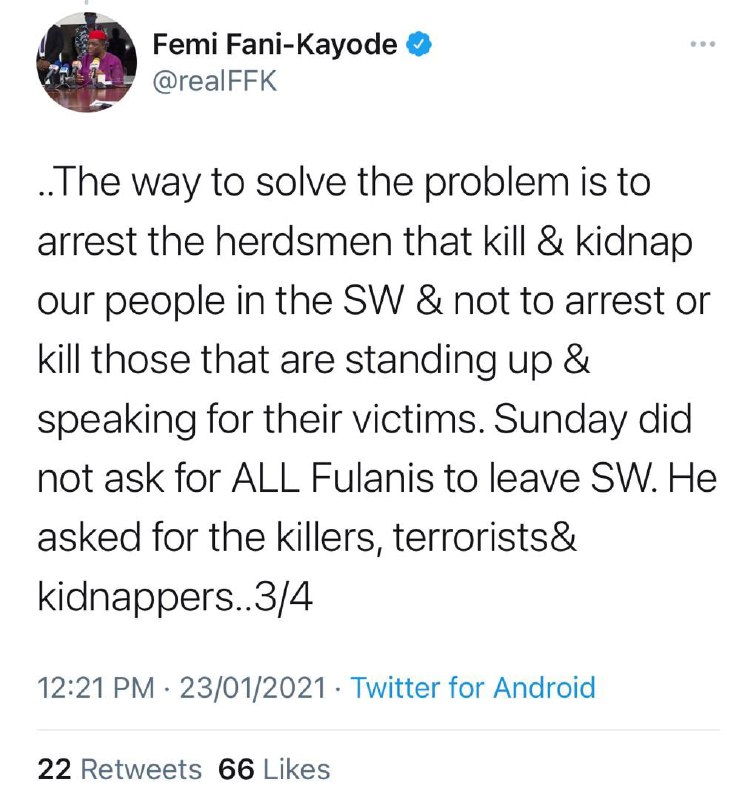 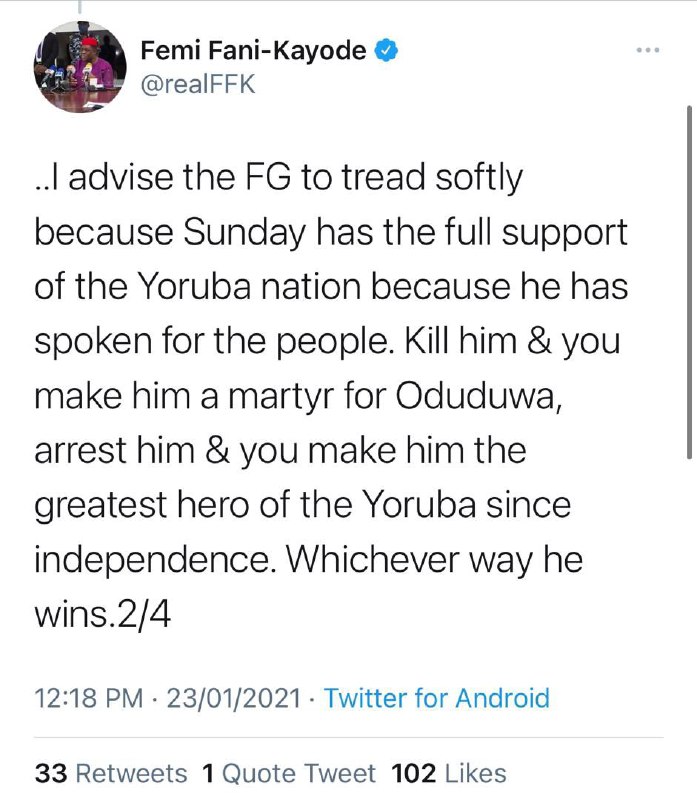 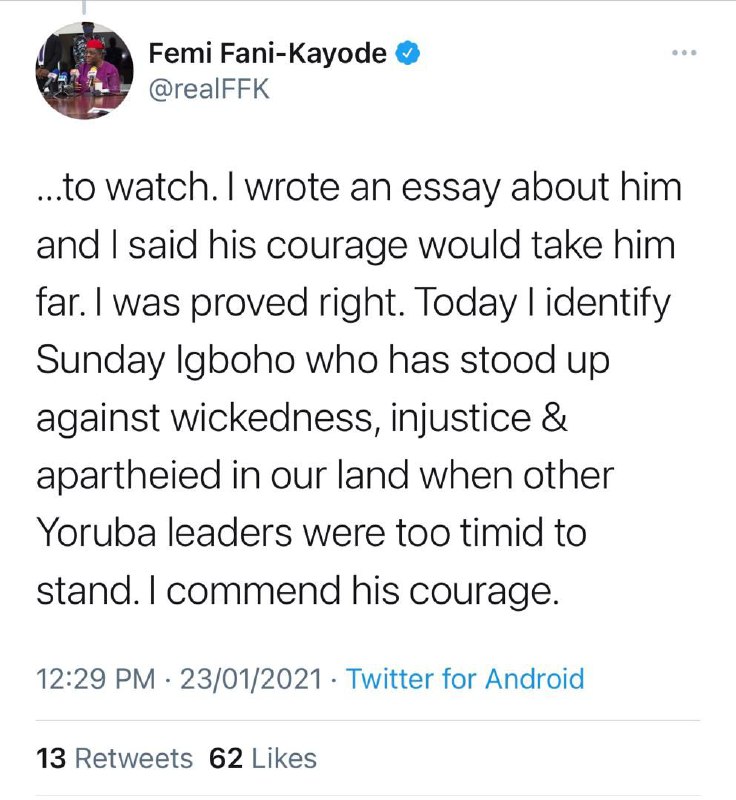 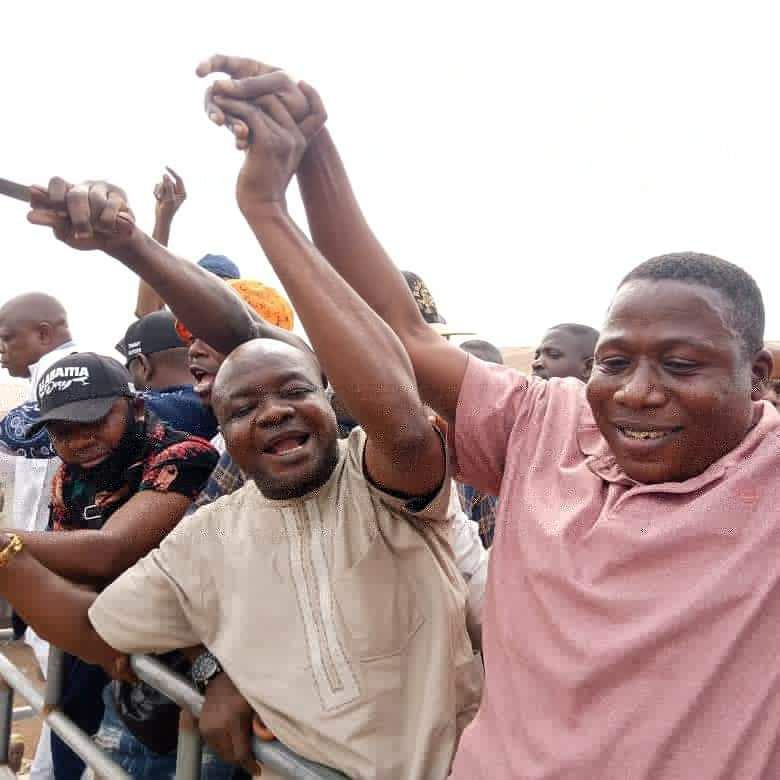 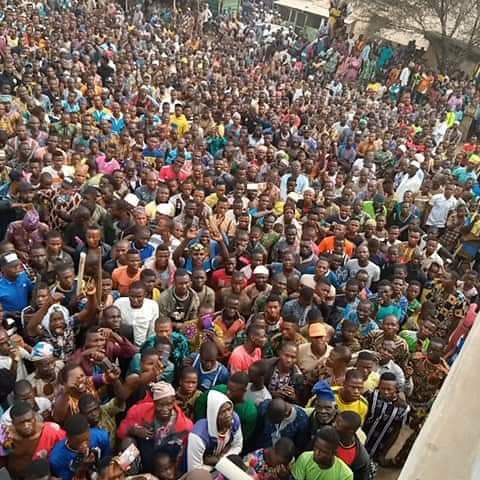 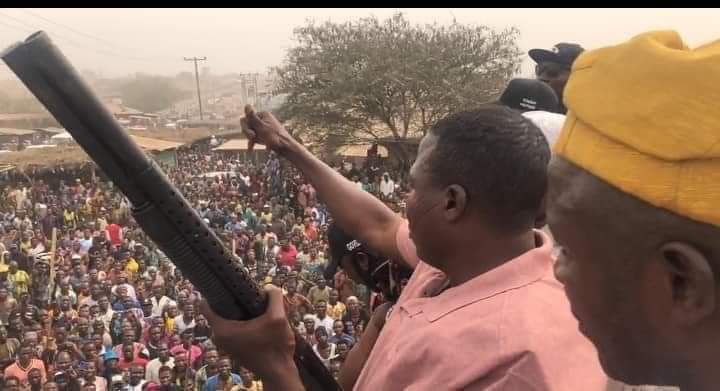 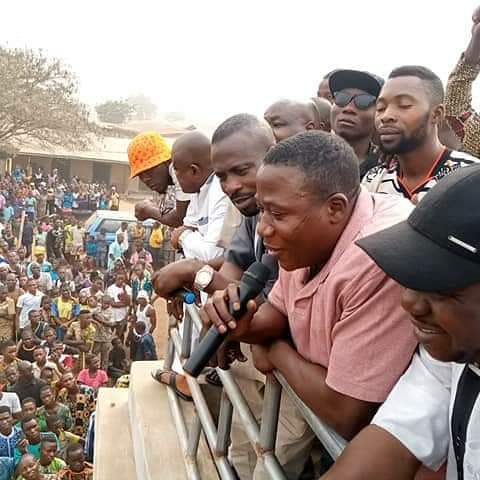