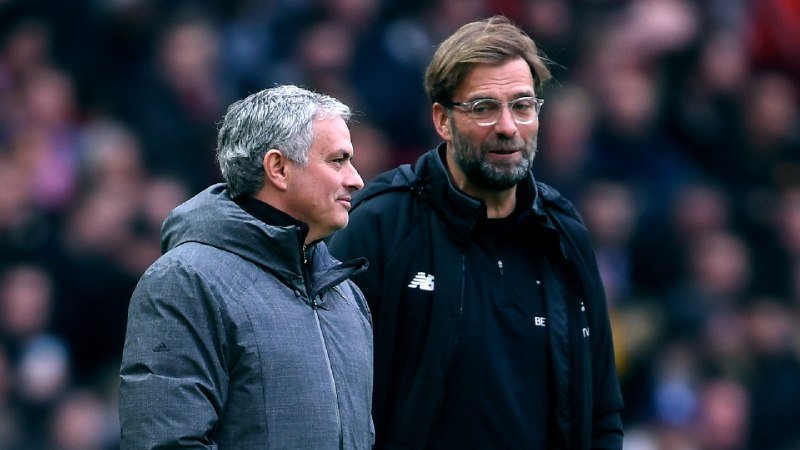 Tottenham Hotspur manager, Jose Mourinho, has revealed that he expects midfielder, Dele Alli, to stay at Spurs amid interest from Paris Saint-Germain this January transfer window. 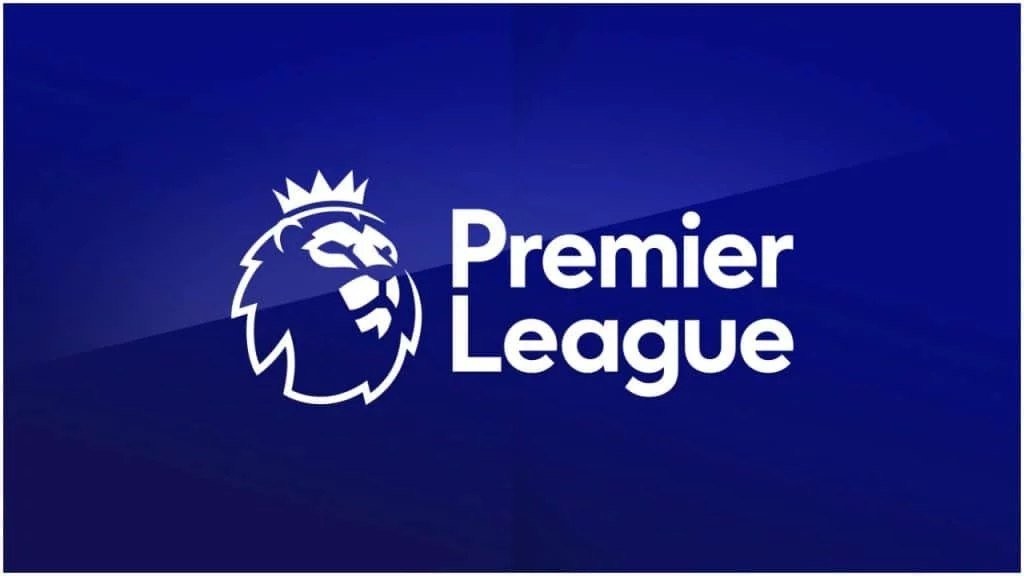 Mourinho said this at his pre-match press conference on Wednesday ahead of Tottenham’s Premier League clash with Liverpool on Thursday night.

Alli has been strongly linked with a move to PSG since Mauricio Pochettino replaced Thomas Tuchel at the French Ligue 1 champions last December.

The England international has fallen completely out of favour with Mourinho this season.

“I expect [Dele Alli to stay this month], I am saying that since the beginning of the transfer window,” Mourinho said.

Mourinho’s side are currently in the 6th position on the Premier League table with 33 points from 18 games.

While speaking to reporters ahead of today’s class with current EPL champions Liverpool, Mourinho claimed he is treated worse than other Premier League managers, when it comes to being punished for touchline behaviour.

It is a rematch of last month’s fixture that saw the Reds win 2-1.

After that match, Mourinho hit out at Liverpool boss Jurgen Klopp, saying he would be sent off if he behaved the same way the Liverpool manager did on the touchline.

Mourinho continued to suggest there was a double standard at play ahead of Thursday’s game, insisting other managers are treated better than him.

“What I can say is when I didn’t behave well I paid the price,” Mourinho said.

“But, if the referee and the fourth official are there to do that job, I just hope they do that job and act the way they have to act.”

How Can Buhari Travel To London For A Virtual Meeting – PDP