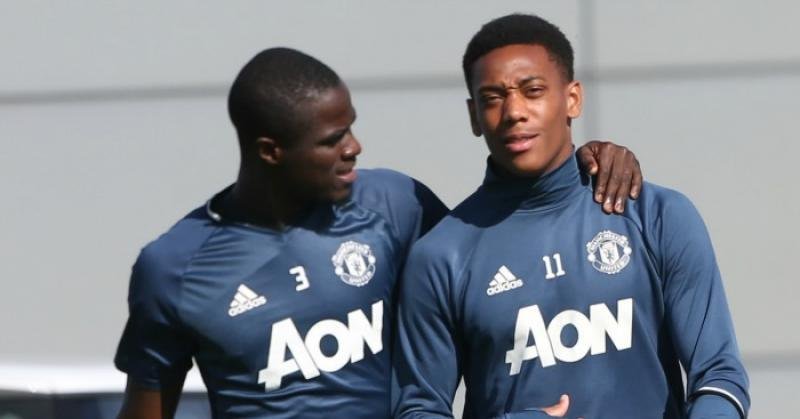 Manchester United manager, Ole Gunnar Solskjaer, has provided an update on Eric Bailly and Anthony Martial ahead of his side’s Premier League clash with Arsenal on Saturday at Emirates.

Bailly received a knock in training but should be available for the trip to Arsenal. 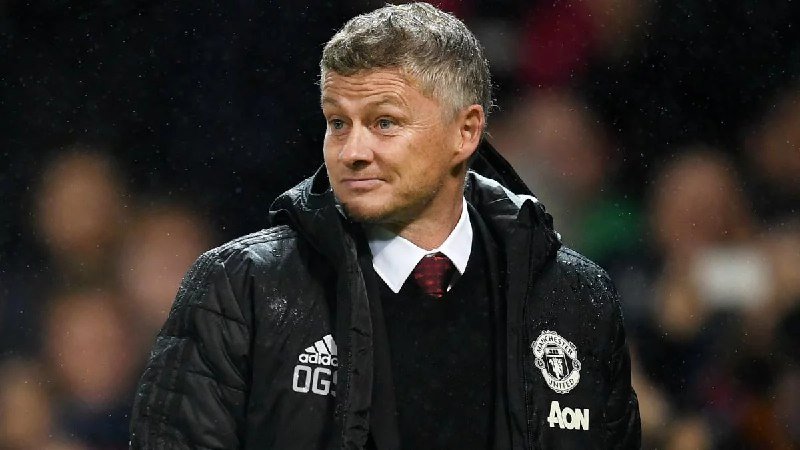 Martial fell heavily on the Ivory Coast defender’s shoulder in the opening stages of the clash with Sheffield United but the France international trained with the rest of his teammate.

Man United head to the game following 2-1 defeat against Sheffield United in the Premier League on Wednesday night at Old Trafford.

“They [Bailly and Martial] are okay, They should both be travelling down.”Solskjaer told MUTV on Friday.

He added, “We are still a good group all working together. Once in a while, we just hit a low like we did on Wednesday, but we are good to go again.”

The kick-off time for Arsenal vs Man United is 6:30 pm.