Legal Digest: Top 10 Things A Police Officer Should Never Say Or Do to A Citizen. 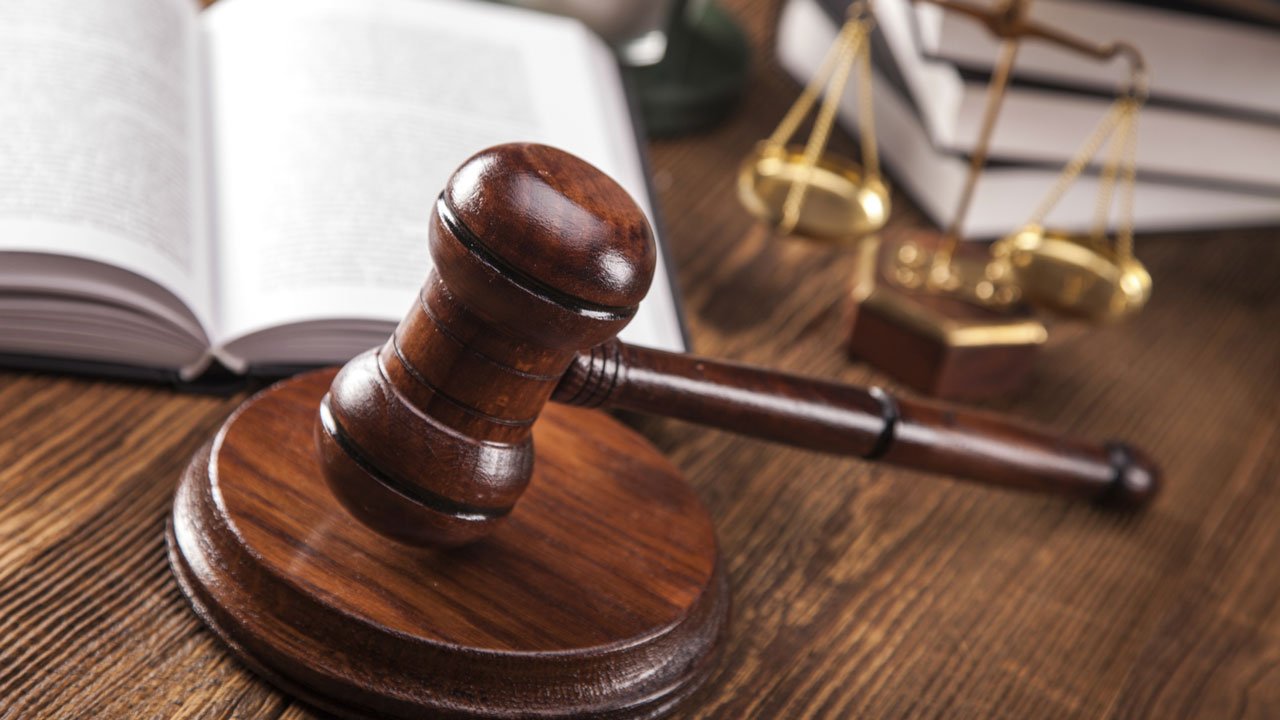 The End Sars protest has opened our eyes to the depth and intensity of police brutality in Nigeria. Some say the protest was a failure at achieving its purpose. On the contrary, those with deeper understanding have foreseen that the protest has watered the ground for a long-overdue revolution.

As a Nigerian citizen, the reason we are intimidated and cowered because we do not know our rights. This column published fortnightly will focus on teaching Nigerians their rights within the confines of the law.

2.The police can not arrest anyone to enforce a civil wrong. A civil wrong is different from a criminal offence. A civil wrong includes dispute between lovers, debt drive etc. This means the landlord cannot call the police to arrest you for owing rent. That is tantamount to intimidation from his part, and the police on their own part have no business being there.

8.The police have no power to search anyone’s premises without first obtaining a search warrant from either a magistrate or a High Court judge duly served on the suspect. Dasuki v. the Federal Republic of Nigeria. ECW/CCJ/JUD23/16)2016.

9.Police has no right to brutalize a suspect upon arrest. However, the exception is when he is violent or resisting arrest in any way. Section 34(1) of the 1999 Constitution as amended.

10.Right to remain silent upon arrest. Upon arrest, a suspect may choose to say something or write what he knows about the case in issue. But, he can also choose to say nothing until a Lawyer of his choice is around.

Knowledge is power, we hope that the spread of this information guides us towards a new Nigeria.