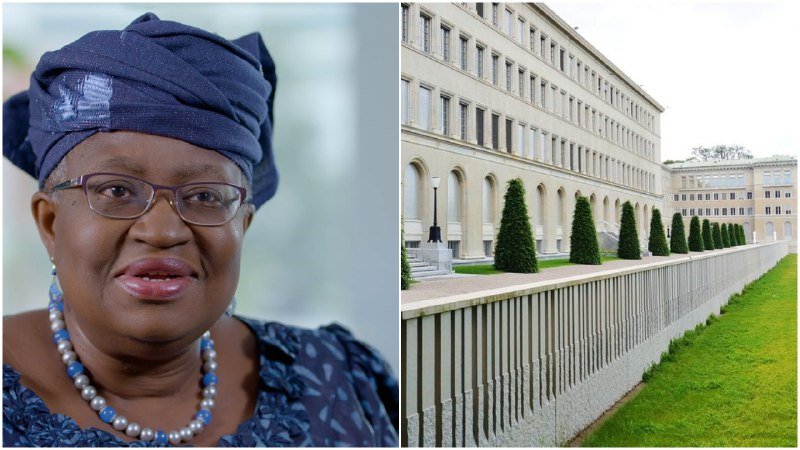 South Korea’s trade ministry said in a statement that Yoo had consulted with the United States, her major backer and other countries and “decided to renounce her candidacy”.

Yoo’s candidacy had received support from the Trump administration.

The process to name a successor to Roberto Azevedo had been deadlocked since October 2020 when key WTO ambassadors tapped Mrs. Okonjo-Iweala as the best pick to lead the organisation but the Trump administration maintained its opposition to her appointment.

The WTO was destined to have its first woman director-general after the months-long consultation process whittled the candidates down to the final two, Okonjo-Iweala and Yoo.

South Korea’s decision to withdraw her candidacy comes two weeks after Joe Biden was sworn in as US president.