Angela Eguavoen: Nothing Is Wrong With Having Sex On First Date 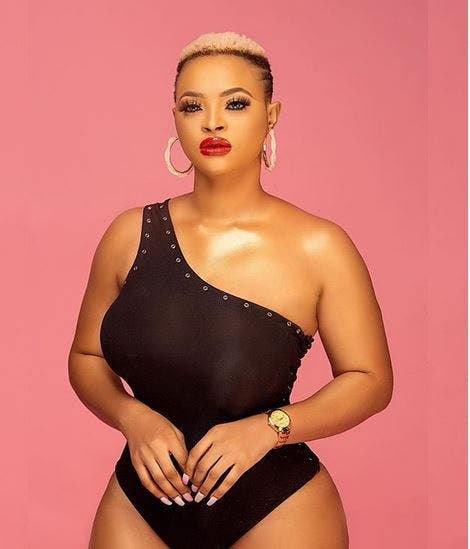 In what Can appear as taboo to some ladies, who are conservative about having sex on a first date, rising actress, Angela Eguavoen, says she has no qualms about doing that.

In an encounter with Saturday Beats, she said, “I have never had sex on a first date before but for ladies who do it, they are free to do whatever they want with their bodies. If you like the guy and you don’t have a problem with ‘hooking’ up with him on a first date, what are you waiting for? On whether I can do it, I think I can do it. I have just not been in that moment that I would need to do it. However, I think I can. But, before I ‘get down’ with anybody, I try to know the person to an extent. But, like they say, ‘never say never.’

Have You Watched The LAUTECH Student ‘Viral Sex Video’? 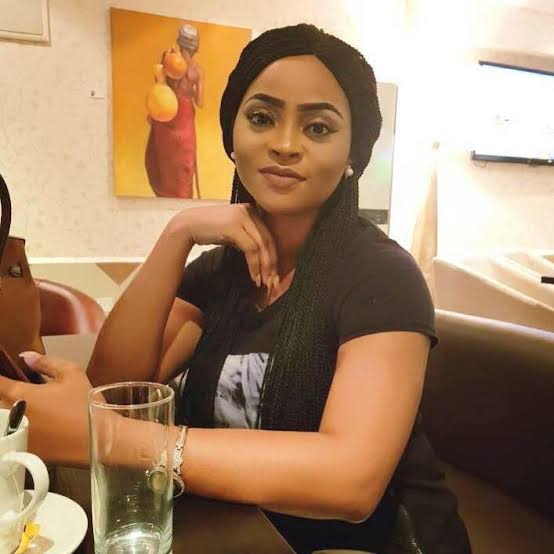 The actress also stated that it was erroneous for people to think that curvy ladies were prostitutes. She said, “Being curvy is a blessing. Being light skinned, beautiful and expressive comes with a lot because when people see one, especially men, the first thing they think about is sex. Some of one’s peers even think one is a runs girl. I have had this experience severally but one that sticks out was my NYSC experience. I served in Port Harcourt. In a group of girls, I was the most outspoken. One of the corps members just concluded that I was a ‘runs girl’. He later found out that I was not what he thought I was. He had to apologise to me, saying he concluded about me too fast. I am hardworking and want to make something out of my life.”

COVID-19 Vaccine: Nigeria, Eight Others Disqualified By WHO From Global Vaccine Bid