Cristiano Ronaldo scored the day after turning 36 as Juventus overtook Roma to go third in Serie A on Saturday with a 2-0 win over the capital side. 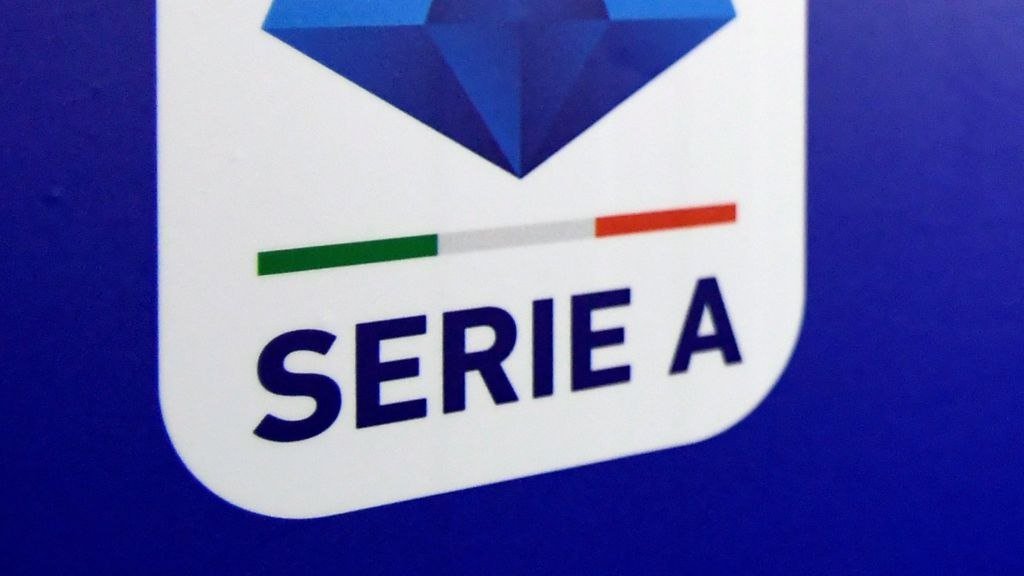 Juventus move five points behind leaders Inter Milan, who beat Fiorentina 2-0 on Friday, with a game in hand.

Second-placed AC Milan are one point off top spot before hosting struggling Crotone on Sunday.

Ronaldo put Juventus ahead on 13 minutes with his 16th league goal of the campaign to extend his lead as Serie A’s top scorer this term ahead of Inter’s Romelu Lukaku.

The Portuguese striker, who scored a double in the Italian Cup in midweek against Inter, missed other chances as he was denied by the crossbar in the 23rd minute and Roma goalkeeper Pau Lopez seven minutes before the break.

Juventus’s second goal came 20 minutes from time when Roger Ibanez turned into his own net while trying to stop Ronaldo getting to a Dejan Kulusevski cross.

“We’d prepared for this sort of game,” said Andrea Pirlo, whose side drew 2-2 with Roma the last time they played each other.

“In the reverse fixture, Roma employed the same tactic against us and this time we wanted to turn the game on its head tactically.

“Morale is high, defensively we’re strong and we’re more alert than we were before.”

Pirlo has settled into his role as Juventus boss after a stuttering start to the campaign, with six wins in seven league games in 2021.

“You learn from matches and defeats. You learn something from every game, especially as it’s so tactical in Italy and you can’t play every game the same way. I also have a great club behind me,” said the former Italian World Cup winner.

Meanwhile, Paulo Fonseca’s Roma have still not beaten any of the other top eight teams in the table this season.

Former captain Edin Dzeko returned after being sidelined following a falling out with Fonseca, but the Bosnian’s presence did not lift his side.

Roma are two points behind Juventus in fourth, having played one game more than the Turin giants.

“A player like Ronaldo makes the difference. That’s why he’s the best in the world,” he added of his fellow Portuguese.

Earlier, Atalanta let slip a three-goal lead after 20 minutes and were held 3-3 at home by Torino.

Josip Ilicic, Robin Gosens and Luis Muriel put the Bergamo side in control.

But Torino captain Andrea Belotti pulled a goal back three minutes before the break, sending in the rebound after missing a penalty, with Bremer getting a second in first-half added time.

Federico Bonazzoli headed in the equaliser six minutes from time.

It was a third draw in three games for new Torino coach Davide Nicola with the club 17th, one point above the relegation zone.

Premier League Hall of Fame: See The Names of Ex-Players Who Made The List

Why Ebubeagu, Igbo Presidency Is A Waste of Time — Top Prof Reveals