See The List of Countries Where ‘Cryptocurrency Trading’ Is Legal, Illegal

See The List of Countries Where ‘Cryptocurrency Trading’ Is Legal, Illegal

Cryptocurrency has become a widely acceptable means of payment with greater capacity and faster settlement than other traditional financial structures.

It is a digital currency that can be used to buy goods and services but uses an online ledger with strong cryptography to secure online transactions.

Cryptocurrency market was started by the group or individual known as Satoshi Nakamoto.

Bitcoin, which is the most popular cryptocurrency, alongside Ethereum (Ether) – is a digital currency that debuted in 2009.

In 2008, during the global financial crisis a white paper called Bitcoin – A Peer-to-Peer Electronic Cash System was released. It was made for people to control their money themselves.

Bitcoins are not issued, endorsed or regulated by any central bank but are rather created through a computer-generated process known as mining.

However, there are no uniform international laws that regulate its use.

The Central Bank of Nigeria, in a circular on Friday, February 5, directed banks to close accounts of persons or entities involved in cryptocurrency transactions within their systems. 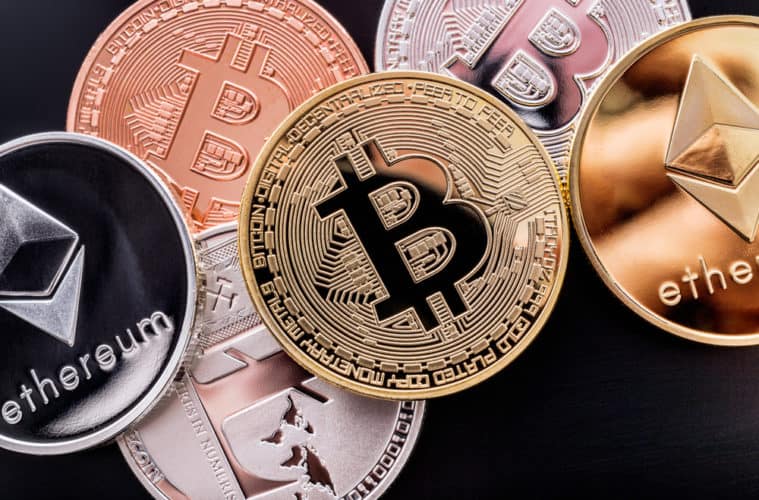 Things You Didn’t Know About Bitcoin, Other Cryptocurrencies

Aside from being the biggest crypto market on the African continent, in terms of trade volume, Nigeria is the second biggest bitcoin market in the world after the United States.

Here are countries where Cryptocurrency trading is legal and illegal according to Checks by The Nation:
While the United States of America, Australia, Canada, and the European Union (27 countries) have accepted its usage by working to prevent or reduce the use of digital currencies for illegal transactions, cryptocurrencies remain banned in China, Russia, Vietnam, Bolivia, Columbia, and Ecuador.

China – The People’s Bank of China, which is China’s central financial regulatory authority, placed a ban on all domestic and foreign cryptocurrency exchanges in the country in 2017.

Bolivia – In 2014, the central bank of Bolivia, issued a ban on bitcoin and every other currency not regulated by states, countries, and economic areas.

Morocco – Morocco’s foreign exchange office and central bank prohibits the use of cryptocurrency for transactions in the country. Any citizen caught engaging in transactions involving the virtual currency will be fined. 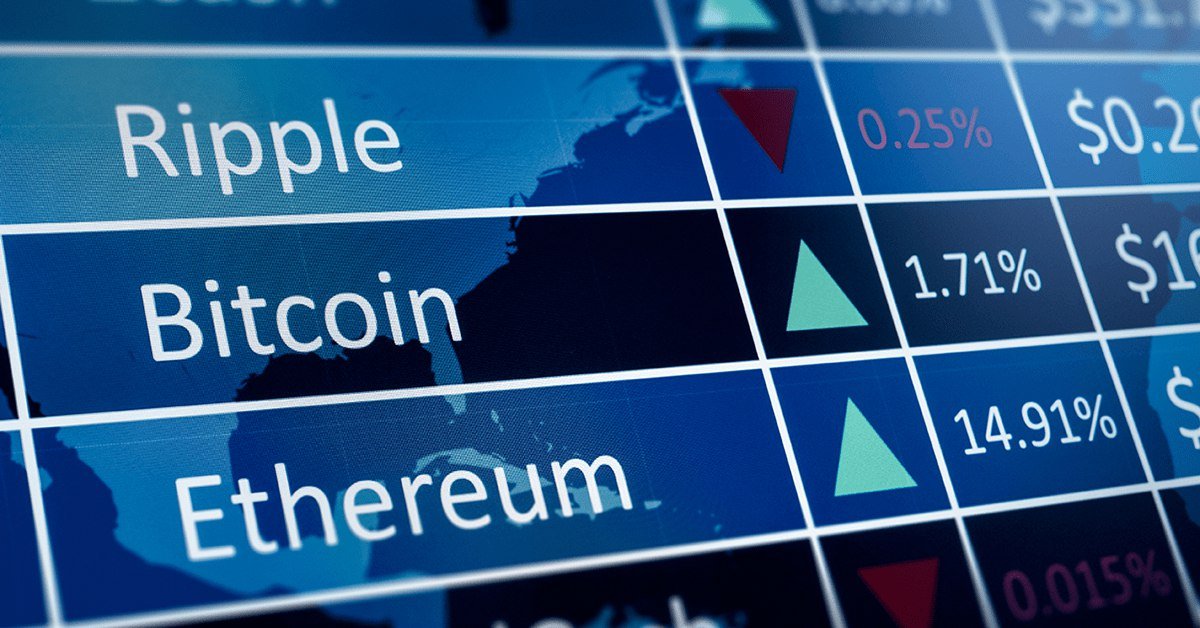 Ecuador – Bitcoin and other digital currencies are currently banned by the Ecuadorian government.

Iran – Iran’s central bank in 2018, announced that it was prohibiting all financial institutions, including banks and credit institutions from dealing in cryptocurrency

Bangladesh – In Bangladesh, the use of bitcoin is considered illegal. In 2017, the Bangladesh bank issued a ban on cryptocurrency.

Nepal – In 2017, Bitcoin and other cryptocurrencies became considered as illegal forms of financial tender in Nepal

Pakistan – In April 2018, the central bank of Pakistan announced that bitcoin and cryptocurrencies are banned in the country, and banks will not facilitate any transaction for them.

Algeria – In December 2017, Algeria passed a law that made bitcoin and other cryptocurrencies entirely illegal. The purchase, sale, use, or even holding cryptocurrency is punishable by the law.

Cambodia – According to various state authorities, the use and propagation of cryptocurrencies is banned, except if a license is acquired.

Colombia – Whilst there is no specific law banning Bitcoin and Altcoins, the Superintendencia Financiera informed the country’s financial institutions not to assist or work with individuals and companies trading in virtual money operations.

Indonesia – As of 2018, the use of cryptocurrencies for payments became illegal.

Taiwan – All forms of trading or payment with cryptocurrency is banned, as is the installation or use of a Bitcoin ATM.

Saudi Arabia – Considered to be an implicit ban, the Saudi Arabian Monetary Authority is outspoken against the use of crypto, describing it as high risk.

The Republic of Macedonia

The United States – The United States has taken a generally positive stance toward Bitcoin, though several government agencies work to prevent or reduce Bitcoin use for illegal transactions.

Canada – Canada maintains a generally Bitcoin-friendly stance while also ensuring the cryptocurrency is not used for money laundering. Bitcoin is viewed as a commodity by the Canada Revenue Agency (CRA). This means that Bitcoin transactions are viewed as barter transactions, and the income generated is considered as business income.

Australia – Similar to Canada, Australia considers Bitcoin neither money nor a foreign currency