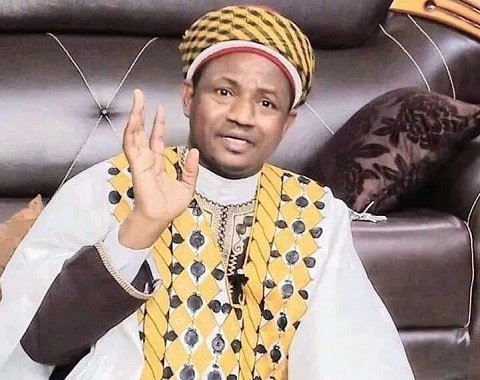 Kano-based Islamic cleric Abduljabar Kabara has filed legal action against Governor Abdullahi Ganduje at the Federal High Court over infringement of his fundamental right to life, conscience and religion.

The cleric is also seeking an order of perpetual injunction restraining Ganduje, the commissioner of police in Kano and other state agents from oppressing, harassing and imposing any inhibition on him henceforth.

Kabara was recently banned from preaching after the government deemed his messages “inciteful”.

Challenging the action of the government in a motion of notice filed before the court in Kano, Kabara insisted that his right to freedom of expression, movement and peaceful assembly were being violated.

The cleric’s legal representative Rabiu Abdullah urged the court to stop any act of intimidation, harassment, the threat of arrest and detention against the clergyman, saying it was unlawful.