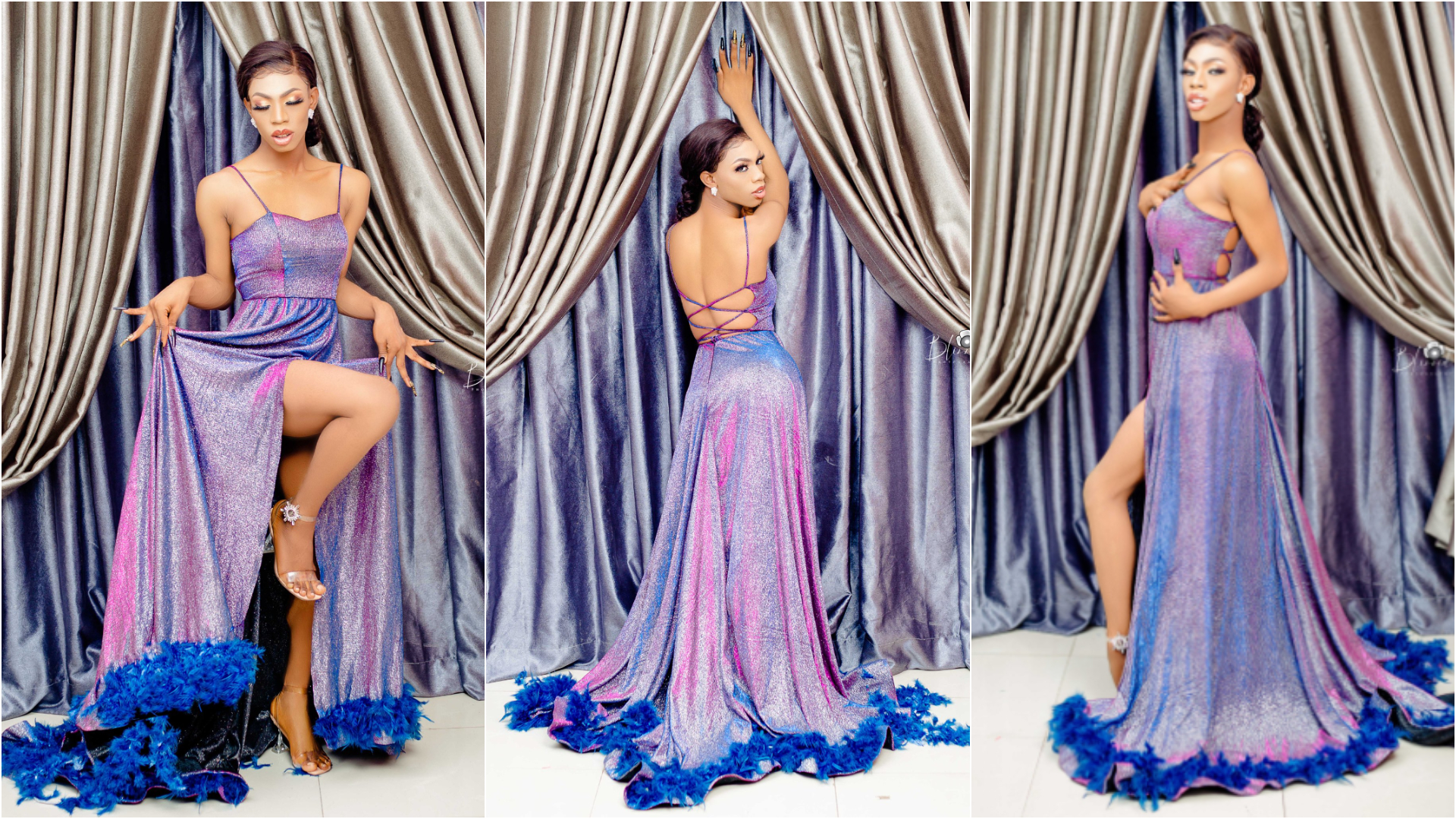 He revealed how his mother’s sister tried to abort him a day before he was born.

According to James, his mother heard a message from a prophet who asked her not to abort him or she will die.

Wahala Be Like Slippers : James Brown fights Bobrisky again
“De day before I was born it was an epic day because my mom’s sister wanted her to remove me,the pregnancy was unplanned,they tried all they could but i survived,because they heard a message from a prophet,”saying if u try to remove that child you will be forgotten/pass away(die”

The video shared on his official page is believed by many to be their wedding video, as the couple have been friends for a long time.

Valentine day, James unveiled the face of his boyfriend TobiTheCreator, whom he described as his “chocolate.”