The Lawmaker who was at Cathedral Church of St. Mary’s, Uruagu Nnewi, yesterday, Sunday, 21st February, during the Anniversary celebration praised the Diocese for its numerous achievements while calling on the people of the Diocese to continue with their support for more robust development in the diocese. 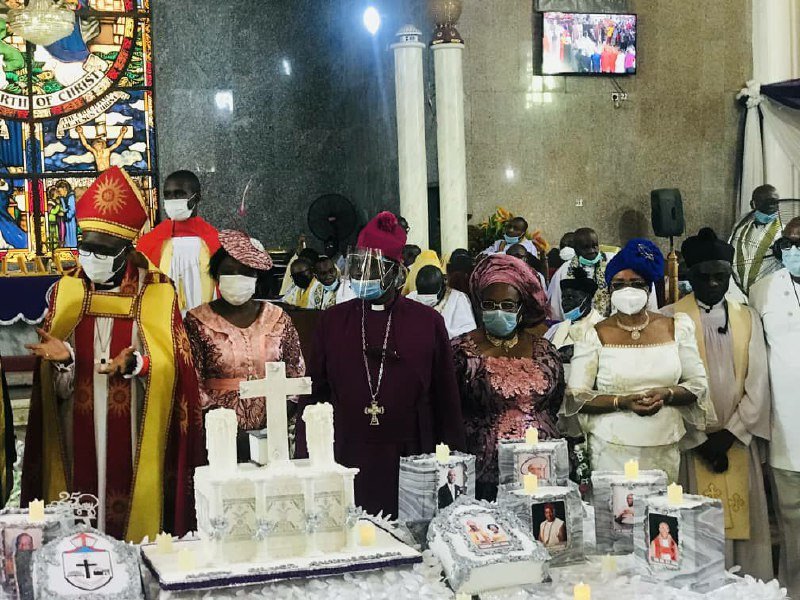 Urging Christians to remain faithful in their service to God Almighty, the lawmaker noted that the Diocese has remained committed to its mandate of spreading the light of the gospel which led to the Diocese giving birth to Ihiala and Amichi Diocese.

Hon. Nonso Smart Okafor commended the efforts of the past and present Bishops of the
Diocese, especially in the area of education, health and human capital development, noting that their investment has helped in the overall development of Nnewi and environs.

He however enjoined the Bishop and the entire Anglican faithfuls to remain dedicated to the kingdom stewardship, adding that, he will continue to support the Diocese.