Nigerian rap artiste, Vector has shared his thoughts on how collaborative efforts in the Nigerian music industry can yield positive results. 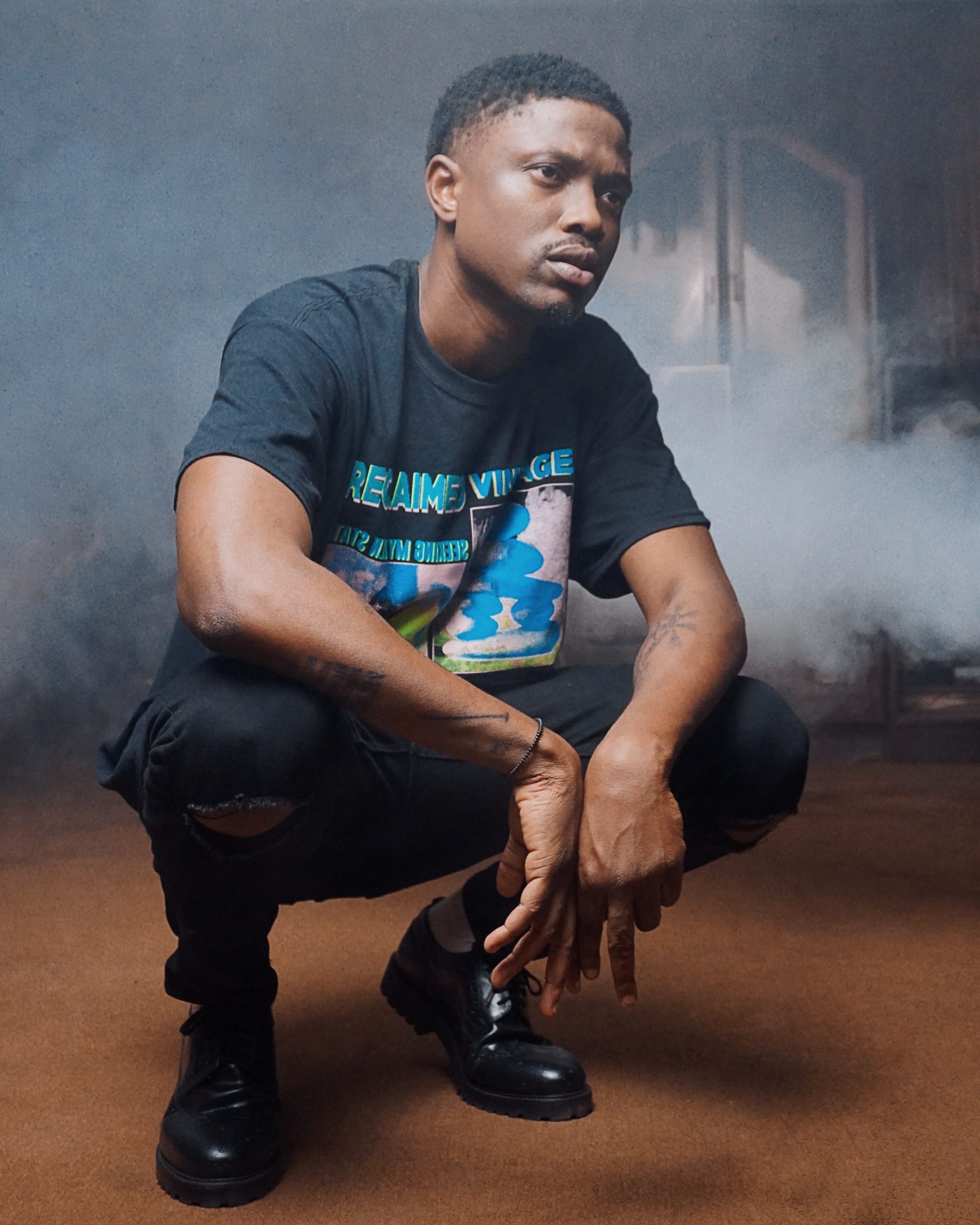 In an interview with The Beat 99.9Fm and uploaded on the radio station’s YouTube channel, the ”King Kong” crooner was asked about how he felt regarding the togetherness that was displayed by Nigerians during the #EndSars.

Headies Awards: Why I Stopped Entering For Awards – Vector

In his response, Vector said the music industry players need to communicate more because great things can be achieved if all come together. 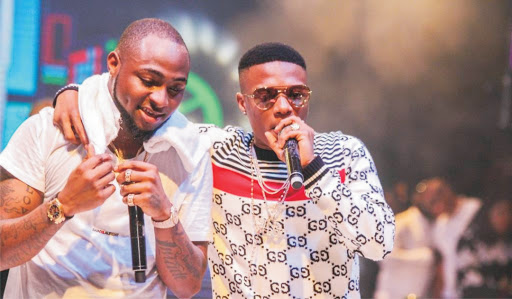 He also spoke on the impact on a joint concert between Wizkid and Davido, which he says could lead to the Wembley stadium being filled.

“Boom, I learned this in school in Unilag that the average African mind is based on communalism. We are a community that is why it is said that it takes the whole community to raise a child.

So we must learn to communicate, cos for you to be a community, you must commune. Its simple, it’s that simple. So if we come together in the music community we will do greater things.

‘Wake up, Premier League!’ – Liverpool send message to rivals with Wembley win
I feel like a Davido and Wizkid can fill up a Wembley. And that will be historical beyond anything else. So we should take from that angle and start to learn.”

Watch the interview below: