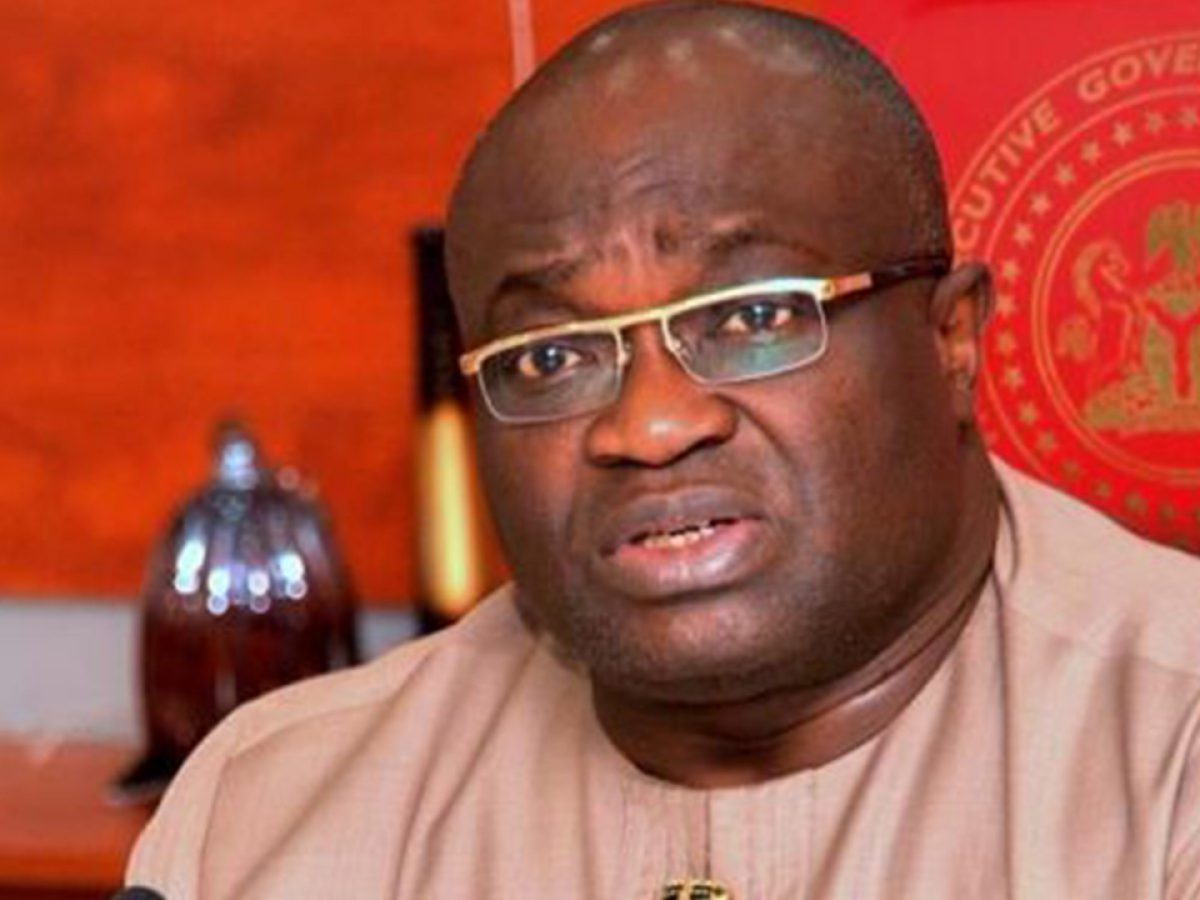 Governor Okezie Ikpeazu has tasked security agencies in Abia State to commence the enforcement of the Anti-Open Grazing Law put in place since 2018.

According to Governor, enforcing the law will help reduce the unprovoked attacks against farmers by herdsmen. Governor Ikpeazu who was represented by his Deputy, Rt. Hon. Ude Oko Chukwu also requested the cooperation of other stakeholders to ensure the government fights and wins the war against criminality in the state.

He charged critical stakeholders especially, the Traditional Rulers to live up to expectations, stating that the security of the State is also in their hands. Ikpeazu also called on the people to always avail useful information and intelligence to Traditional Rulers, security agencies and government authorities, arguing that “the era of not knowing who to report to has gone.”

The governor assured that the government is committed to protecting the informants. He said his administration had been assisting security agencies in the state with vehicles and necessary equipment/gadgets and would sustain the gesture.

In a keynote address, the Coordinator of the workshop and Chief of Staff to the Governor, Dr Anthony Agbazuere said the workshop was initiated to consolidate Abia State’s status on security and create more awareness among the people of various crimes thereby making it difficult for criminals to perpetrate their nefarious activities.

Agbazuere said that the workshop would be taken to the grassroots in the 17 LGAs of the State. He noted that the primary responsibility of any government is the welfare and security of the people, hence, the need to enlighten the people on how best to report criminal activities.

Presenting their separate lectures, the State’s Commissioner of Police, Janet Agbede; representative of the State Director of the Department of Security Services, DSS, and the agency’s Director Operations, Mr Etuk Enang; and representative of the Commandant, 14 Brigade, Nigeria Army, Ohafia, Major O. B Olayiwola, commended the state government for its continued support to security agencies.

They pledged their readiness to make Abia a safe and secure state. They further stressed the need for all to synergize with the government to ensure that security thrives in the state. The security experts said everybody was the target and beneficiary of the workshop and made a case for all to be conscious of their environment as well as report security issues promptly to the security agencies in the State.

Contributing, the Chairman, Abia State Council of Ndị Eze, Eze Joseph Nwabekee, stated that the Igbo culture abhors criminality and urged his fellow Traditional Rulers in the State to deploy the Chiefs, village heads, vigilante groups, youth organizations etc, to ensure peace and tranquillity in their communities. He also enjoined them to carry the message of combating criminal activities in their domains as well as sustain their support for the Governor.