Hundreds of victims of the farmers/herders’ crisis in the Yewa North Local Government Area of Ogun State who are taking refuge in Benin Republic have shunned the palliatives of the state government. 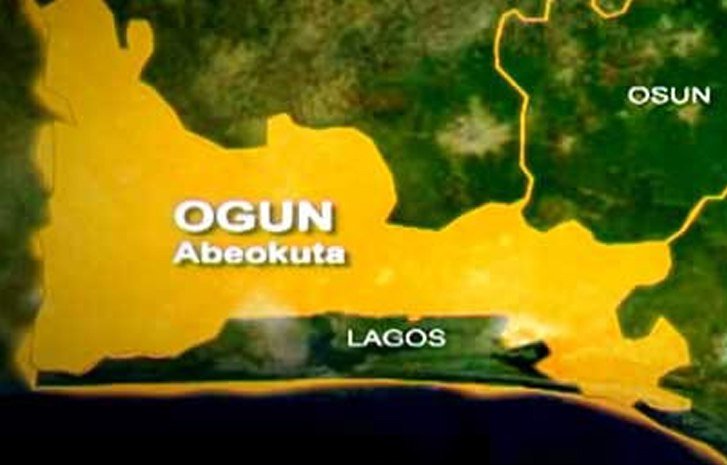 They insisted that they would not return to their villages in Nigeria until security improved.

Anaedoonline had exclusively reported that many residents fled to Benin Republic, among whom five pregnant women were delivered of their babies.

The state government on Sunday wooed the victims with palliatives, which were taken to their villages, but no one was on ground to collect them.

The Chairman, Subcommittee on Palliatives, Olaolu Olabimtan, who is also the Commissioner for Budget and Planning, while delivering the palliatives to the stakeholders in the area, described the gesture as a sign of better things to come.

When asked about the plan for the palliatives, the Eselu of Iseluland, Oba Akintunde Akinyemi, on Monday disclosed that residents were not available to receive them from the state government.

El-Rufai Reveals Decision On Looters of COVID-19 Palliatives
He said many of the residents preferred to be slaves elsewhere than die on their own land due to the level of insecurity in the area.

“We thank the governor for doing that, then, we have begged our people to come home; we are working on the assurance of security when they return, but right now, the whole place has been deserted. The palliatives are outside there, there is no one to collect them.

Officer Sacked For Looting COVID-19 Palliatives In Abuja
“It is a terrible situation; nobody is around. They have deserted the houses, the schools, everywhere. Palliatives are in Tata; we can’t go and pick them because we are still looking for who to give them to; some residents are even saying that they won’t come until there is security.

“We have been getting in touch with them, some are in Ipobe, some are in Eegelu, Port Novo, and others are saying that it is better for them to be slaves elsewhere than to be killed in Nigeria,” he added.