The Cross River State Police Command has rescued an 81-year-old Monarch who was whisked away from his house at Ambo by Idang in the Calabar South Local government area late Monday night. 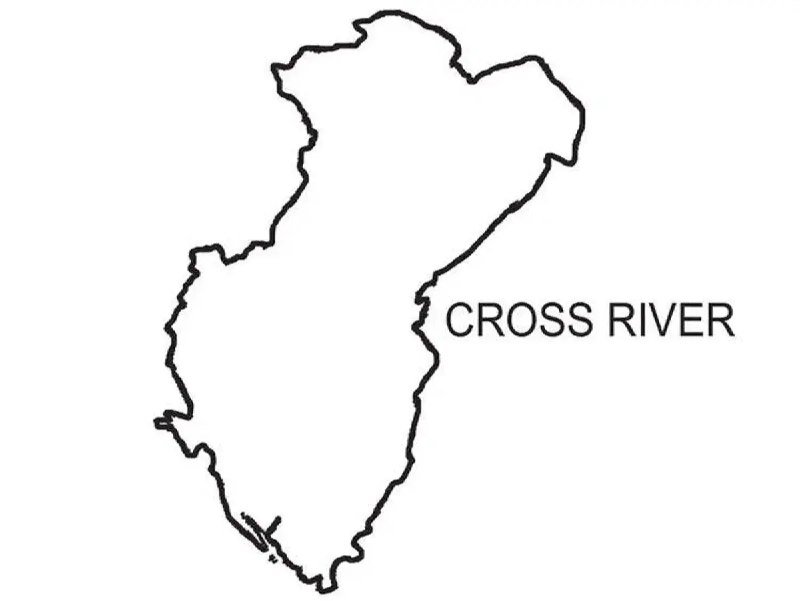 Anaedoonline.ng learned that the Victim, HH (Muri) Chief Bassey Iyamba was kidnapped at about 9:00 pm Monday night before the swift intervention by the police and the youth of the community which led to rescue at about 4: 00 a.m this morning ( Tuesday).

Speaking with newsmen, the Commissioner of Police, Sikiru Akande said the incident has given them a platform to prove that they can react promptly and swiftly too during emergencies. His words:” I want to thank God for helping us react swiftly in the rescue of the 81-year-old traditional ruler.

Our response is an insight and a tip of the iceberg to the fact that we have started keeping our promise to CrossRiverians. “We are sending a message to hoodlums and all criminals alike who want to test our strength or will that we are not going to relent until they are completely flushed out of the state.

“I want to thank the youths of the community Puff Adder, Operation Akpakwu, the Efut Division and most especially the Marine police who took the risk of securing the waterways ensuring the hoodlums did not escape through the waterways with their victim.

“Those who are desperate to cause a problem in Cross River should be rest assured that we will come after them no matter where they hide or how far they run by God’s grace,” Akande warned.

On his part,(Muri ) Chief Bassey Iyamba the victim who was rescued told Vanguard that his abductors made him trek for about 2 miles in the d**d of the night as they marched him deep into the creeks. Iyamba said:”

Three men entered my compound pretending to be customers who came to buy chicken cause we run poultry not knowing they came to kidnap me, although I got information that they wanted to kidnap me one month ago and I restricted my movement, not knowing I was still a target.

“One of them entered my sitting room and started harassing me, he molested my wife and my children while asking me to bring the money, I told him I had no money in the house.

“They dragged me, hitting my head and face before succeeding to whisk me away, then they took me to the creek, where I trekked for more than a mile before we arrived at our destination because they took me from one camp to another.

“I must commend the police and the youths of my community, they did a lot of work to ensure my captors did not succeed in taking me across the water into the other side of the creek, I am must grateful because God used them to save my life.

“I am an 81-year-old man, those men would have killed me inside the creek were it not for the timely intervention of the police because they escaped when they discovered that the police was on their trail and were closing in on them.

“They left me alone in the creek, and when I started shouting I realized no one was with me, that was when police rescued me this early morning (Tuesday),” Chief Iyamba said.