Lt. Col Yusuf Muktar Dodo: The New ADC To President Buhari (All You Need To Know About Him) 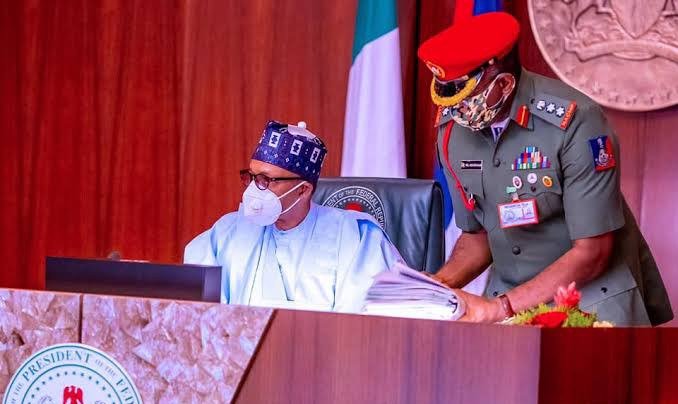 Dodo took over from his predecessor, Colonel Mohammed Lawal Abubakar.

Abubakar, a colonel, was nominated to attend a five-month strategic and defence course at Santiago, Chile from March 8 to July 30, 2021.

Abubakar is the longest-serving ADC to a civilian president, having served in that position for almost six years and the second longest-serving ADC in the history of armed forces of Nigeria after William Walbe, the late lieutenant-colonel who served as ADC for nine years to Yakubu Gowon, former military head of state. 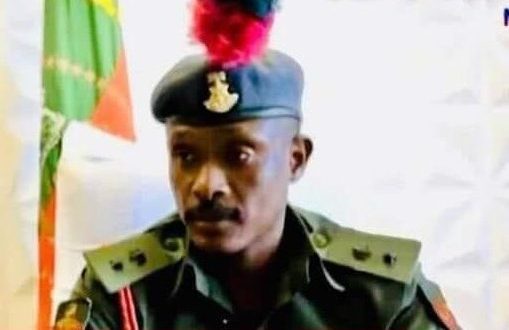 Dodo, an academy adjutant of the Nigeria Defence Academy (NDA) who was eventually picked by the president, understudied Abubakar for three weeks, as Abubakar is expected to leave for Santiago on March 8.

The office of the ADC to the president provides security and protects the President and his family in conjunction with other security agencies.

He also attends to the personal needs of the president and other matters regarding his functions as the commander-in-chief of the armed forces.

Officers who are to be nominated to be ADC to the President must be loyal, of high morale standard, impeccable character, courage, knowledgeable as well as high level of integrity.