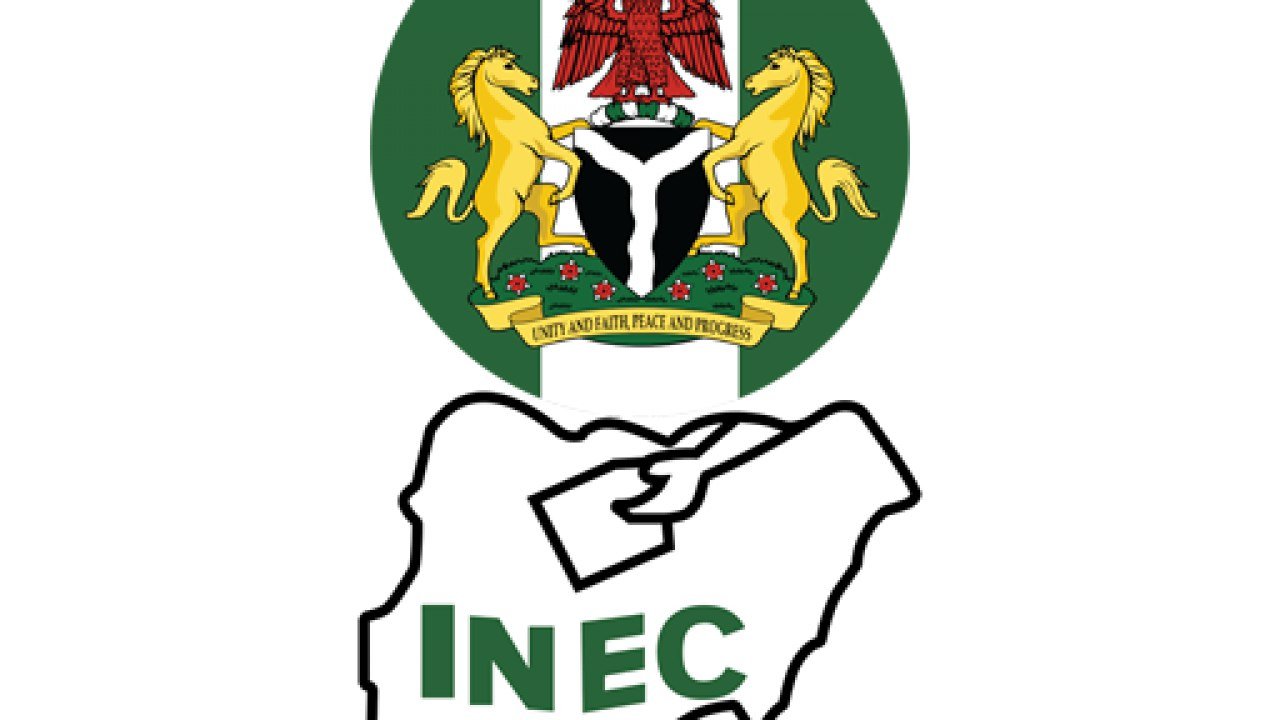 The Independent National Electoral Commission has fixed March 20 for the conduct of the bye-election to fill the vacant seat for the Ekiti East State Constituency 1 of Ekiti State.

INEC National Commissioner, and Chairman Information and Voter Education Committee, Mr Festus Okoye, this in a statement issued on Wednesday in Abuja.

Okoye said that INEC met on Tuesday and deliberated on a number of issues including the conduct of the by-election,

The vacancy arose as a result of the death of Adegbuyi Amos, a member representing the state constituency, and the subsequent declaration of vacancy for the Constituency by the Speaker of the Ekiti State House of Assembly, Hon. Funminiyi Afuye.

Okoye said that the official notification for the election would be published today, February 24.

He said that political parties shall conduct their primaries between February 26 and March 3, while the last day for submission of the list of nominated candidates is at 6 pm on March 8.

The access code for the nomination forms shall be available for collection from February 26 at the commission’s headquarters.

“The Commission enjoins all political parties intending to field candidates to pay close attention to the Timetable and Schedule of Activities and to conduct transparent and valid party primaries that meet the provisions of Section 87 of the Electoral Act 2010 (As Amended).

“Political parties must note that under section 31(8) of the Electoral Act, a political party which presents to the Commission the name of a candidate who does not meet the qualifications stipulated in the Constitution and the Electoral Act shall be guilty of an offence and o.n conviction shall be liable to a maximum fine of N500,000.”

Okoye stated that the detailed timetable and schedule of activities for the by-election had been uploaded on the Commission’s website and social media platforms.