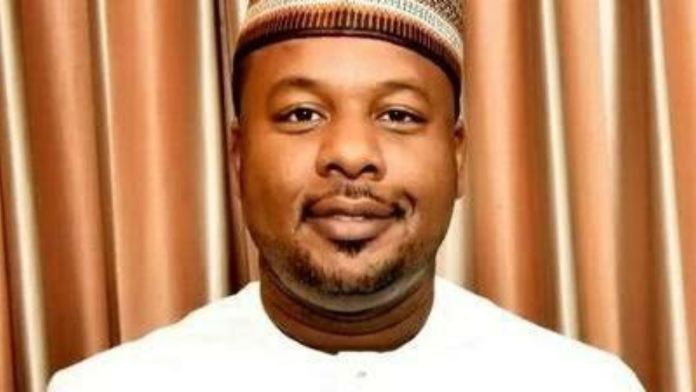 In a statement on Saturday, commissioner for information Muhammad Garba said the sacking was with immediate effect.

The statement said: “Yakasai was sacked “over his continued unguarded comments and utterances which are deemed contrary to the stand of the All Progressive Congress government which he is serving.”

“The aide had failed to differentiate between personal opinion and official stand on matters of public concern and therefore cannot be allowed to continue to serve in a government he does not believe,” it added.

Mr Yakasai had on Friday while reacting to the abduction of 317 students in Zamfara said the APC at all levels had failed in its promise to secure the populace.

Yakasai, who is the son of elder statesman Tanko Yakasai, was suspended by Ganduje last year for criticising the president. He was, however, reinstated soon after.

As of press time, Yakasai was yet to be released from the custody of the Department of State Services following his arrest on Friday.

Why We Stopped Footstuff Movement To South – Northern Group