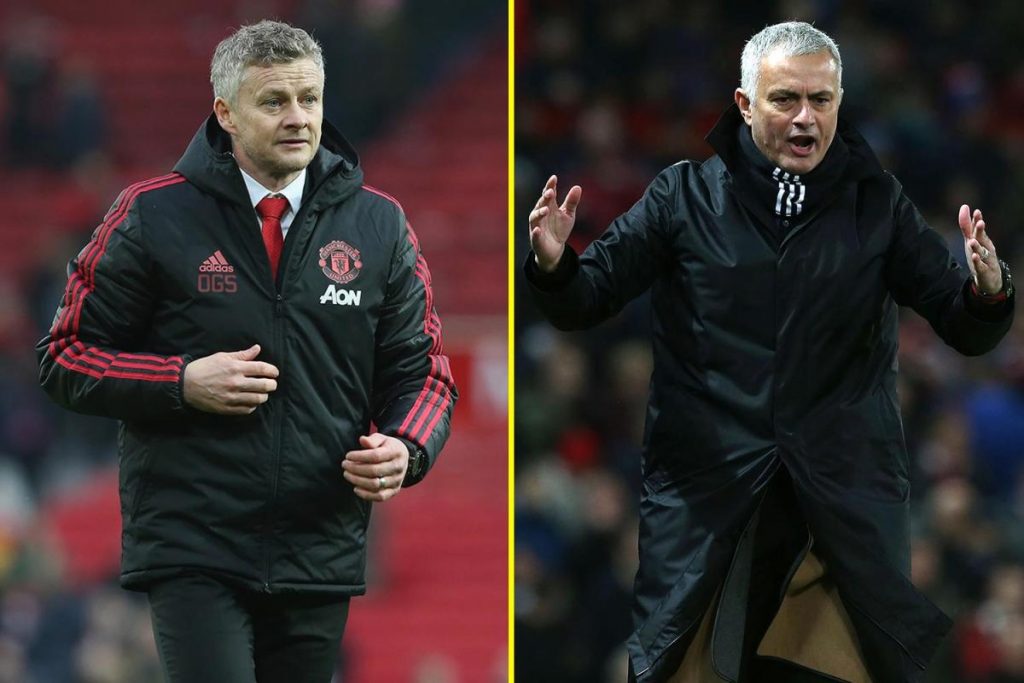 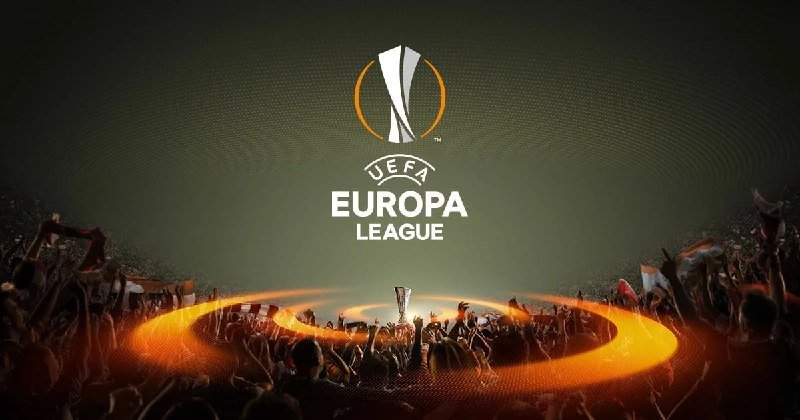 Man United will face the Serie A giants in the Europa round of 16 fixtures next month after eliminating Real Sociedad in the last-32.

Reacting, Solskjaer described the draw as a nice ‘birthday gift’.

“It’s a nice birthday gift, isn’t it? To watch that draw!” Solskjear told Man United’s official website on the day he turns 48.

“We do have the tradition of making it hard for ourselves in draws. It is one of those draws again that you feel it could be a Champions League game.

“The tradition and history of AC Milan, it is a great club that we welcome, and it is a great stadium that we go there, and we are looking forward to it.”

Tottenham manager, Jose Mourinho, while reacting to the Europa league last 16 draw that pitted his side against Dinamo Zagreb said Tottenham was lucky to have avoided Manchester United and Arsenal in the draw and Mourinho believes that at this stage there is no easy team left in the competition.

Addressing the press on Friday after the draws were confirmed, Mourinho said, “When you are in this competition and you get to this stage you don’t get easy clubs. If you want to win it, sooner or later you have to play against the best clubs or the ones who go through the different stages.”

The Portuguese said his team’s objective at the moment is to win against Dinamo and prepare to meet Arsenal and Manchester United later in the competition, adding, “we have always had to face them.

Read Also: Solskjaer Reveals Manchester United Will Not Do Business This Winter

“But at this moment 16 teams, everybody wants the same so it’s very premature to think about it. Dinamo, they beat Krasnodar twice.