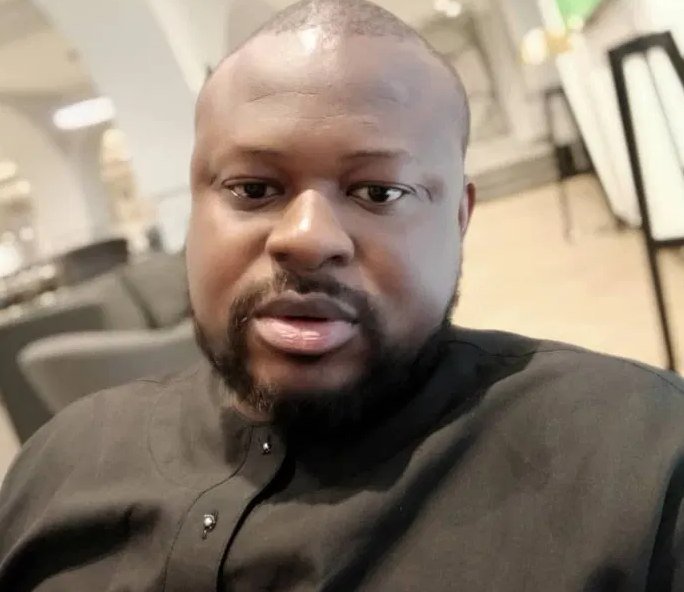 Friends and colleagues have taken to social media to mourn a Twitter influencer simply identified as Tunde, who allegedly committed suicide less than 24 hours after posting that he was in dire need of financial help.

The report gathered he was said to have battled depression due to lack of money before taking his life.

It was also learnt the popular Twitter influencer had lost an old account of over one million followers last year before rejoining the platform in September 2020.

The Twitter influencer, Tunde, simply known as Tuneri on the micro-blogging platform, pleaded for financial help on Tuesday.

In a terse post, which had over a thousand retweets and many other engagements as at the time of report, he said “I need money like mad, Jesus.”

Although we are yet to independently confirm his demise, friends and colleagues who confirmed the tragic news, narrated how they got the news.

With over 20,000 tweets, many have taken to social media especially Twitter to mourn Tunde’s demise.

Many stressed the need for people to always check on their friends and their mental health.

Cyril Onyebuchi said: “This is sad, but it only goes to show much real and true friends matter, not these social media followers we try to gather and who know nothing about us and don’t even care. I would rather have one good true friend, than one million followers who are not real.”

@UnclePamilerin tweeted: “Going through tunde’s TL, while he was in need badly, he was still praying and encouraging other people in the same situation. Rest well tunde.”

@Osi_Suave said: “Omo, seems Tunde was an amazing guy going by all the tributes. It’s not a time for think pieces. Let’s pray for his family and loved ones at this very difficult time. Rest well big man

@Opeolu_wa said: “Not like some of you would still lend a helping hand with all the suicide going on. Pretty sure tunde reached out to lots.. Come online to form “No to suicide” activist, when last did you help anyone, chop the engagement you want sha. Another one go happen we’ll see you again.”

@Neo_Marshall said: “Honestly for a guy to survive this period, he needs to be able to open up to either his parents, his friends or his woman, sadly nobody listens until they can’t take it anymore and go. RIP Tunde.”

@itzbasito said: “People only pretend to care when you are dead, no one pays attention when you need help. RIP Tunde”

@teakeys said: “Lots of people are going through what Tunde went through. Some people went through worse and came out strong. Suicide is never an option. So let’s condemn the act and not create excuses for it. Rip Tunde.”

2023: Igbo Group in Lagos Back Tinubu Ambition For Presidency