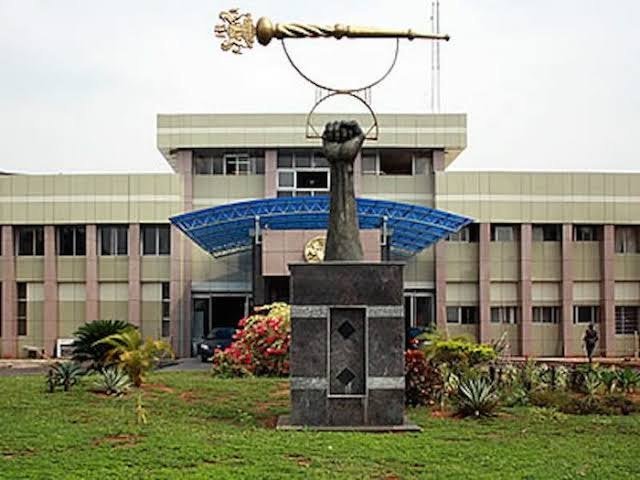 The Enugu State House of Assembly has stepped down the proposed New Pension Bill for Former Governors and their deputies.

This was following public outcry over plans by the House to pass the Bill. 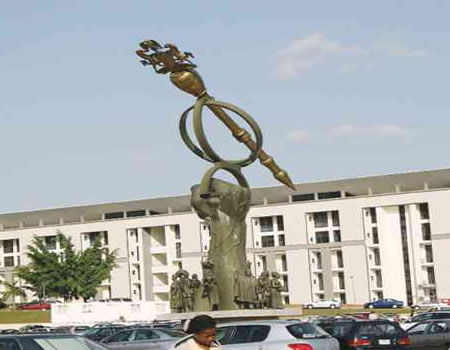 The Bill which generated a lot of controversies was stepped down following a motion by the Leader of the House, Rt. Hon Ikechukwu Ezugwu was alleged to have sponsored the Bill.

In his Motion to step down the Bill, Hon Ezugwu said the bill though not out of place, needs to be stepped down following the outcry of the masses which they most listen to as their representatives in the House and emphasised on the need to consult widely.

In his speech, Speaker said there are a lot of provisions in the bill that are not constitutional like; payment of salaries to spouses of former Governors and their deputies.

You Can Now Receive Funds With Paypal Via Flutterwave

Echezona obinnaDecember 30, 2022
Another great offer for you