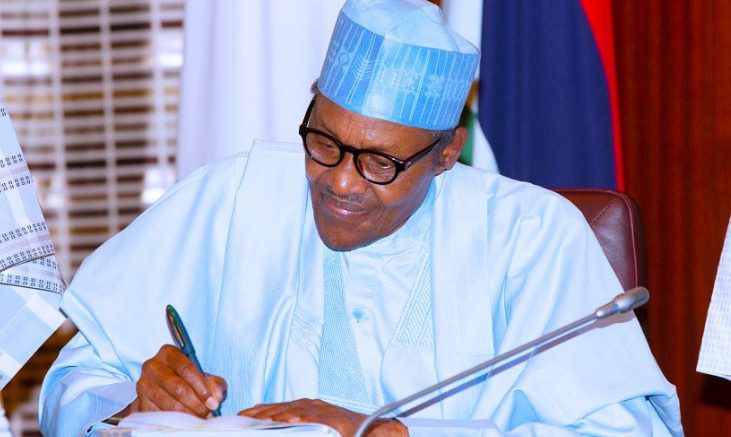 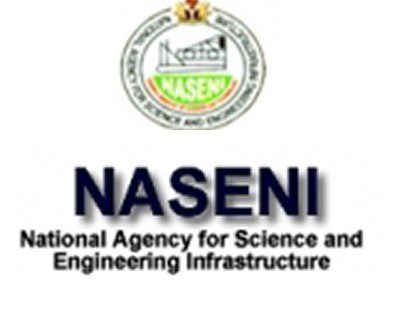 This was revealed in a statement seen released on Monday, March 29, and signed by a spokesman in NASENI, Olusegun Ayeoyenikan.

The statement noted that the appointments are in furtherance of on-going restructuring by the federal government to reposition the agency for better performance.

The newly appointed principal officers Include:

Anaedoonline.ng gathered that the appointment of the above principal officers is for initial five (5) year tenure.
NASENI is Nigeria’s flagship science and engineering innovation agency responsible for research and development of capital goods-machinery, equipment, and mass production of standard parts, goods, and services required for Nigeria’s technology advancement.

The presidency recently took over supervision of NASENI from the federal ministry of science and technology in accordance with the agency’s extant establishment laws which grant it autonomy from the civil service bureaucracy, placing it under the direct control of the president.

Obi Cubana Shows Off Impressive Interior Of His New House

Mercy Johnson Reacts As Her Daughter, Purity Breaks Down In Tears After...