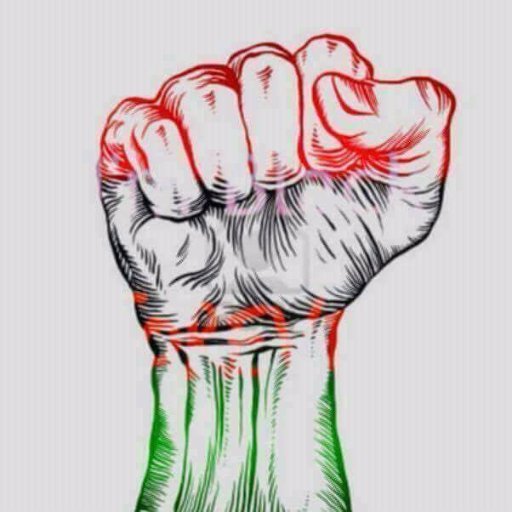 The National Association of Nigerian Students has disassociated itself from news making rounds on social media alleging that they have endorsed the governorship aspiration of former governor of the Central Bank of Nigeria, Professor Chukwuma Soludo. They went further than this disclaimer and warned against mischief-makers who are bent on causing troubles for the association.

This piece of information was revealed by the media office of NANS Senate President.

Here is the statement in full.

Disclaimer: NANS Dissociate Self From The Purported News Of Endorsing Prof Soludo

We received with a whammy, the purported news circulated on social media, that the Senate President of the National Association of Nigerian Students, Comrade Chuks Innocent Okafor accompanied by some Leaders of the Senate arm on an invitation by one Ossy Onuko who hosted Prof Soludo, endorsed him for 2023 Governorship race.

From subsequent actions, we have noticed that it was a premeditated act, aimed at reducing the image of the organization and the person of the Senate President; otherwise, why were the mischievous elements not interested in mentioning other groups who were also invited to the same meeting? Didn’t they too endorse Soludo?

The Senate Secretariate and the President is not happy with this development and thus we wish to state as follow;

1. The said endorsement meeting was just a mere interaction meeting convened by one Ossy Onuko and the State Chapter of the National Youth Council and some other Youth Organizations were invited.

2. That in the interaction, NANS made it clear that they should be left alone in the build-up to the governorship election as that is not the interest of the association at the moment. The interest of NANS at the moment is to continue to engage and interact with stakeholders on the best programmes and policies for the Nigerian Students in subsequent government and this position was expressly canvassed before Prof. Soludo.

3. NANS is however worried that, they were only singled out by mischief makers and tagged the interactive session, an “ENDORSEMENT MEETING”.

4. We wish to state without fear or favour that NANS have not endorsed Prof. Charles Soludo in any way. Those who plotted the hack report will bury their heads in shame.

5. Just like Prof. Soludo, NANS has in the past few months, met with other stakeholders and leaders across party lines. We have met the likes of Sen. Dr. Patrick Ifeanyi Ubah of YPP, Hon. Chukwuma Umeoji of APGA, Hon. Chris Azubogu of PDP, Chief Johnbosco Onunkwo of APC, Sen. Andy Uba of APC, Hon. Nonso Smart Okafor, and many more. These meetings were never seen on social media neither were they misinterpreted by any of their media team.

6. NANS insists that, this media stunt, orchestrated, perpetrated, and actualized by self-made “media machos” is a work of mischievous elements and enemies of the largest Students’ organization.

7. The Senate arm of the National Association of Nigerian Students hereby wholeheartedly advise the general public to disregard such news as it is as it’s false in its entirety and totality.

8. We stand for Students and we shall continue to protect the interest of the students, the integrity we have can’t be exchanged for any Political gain,