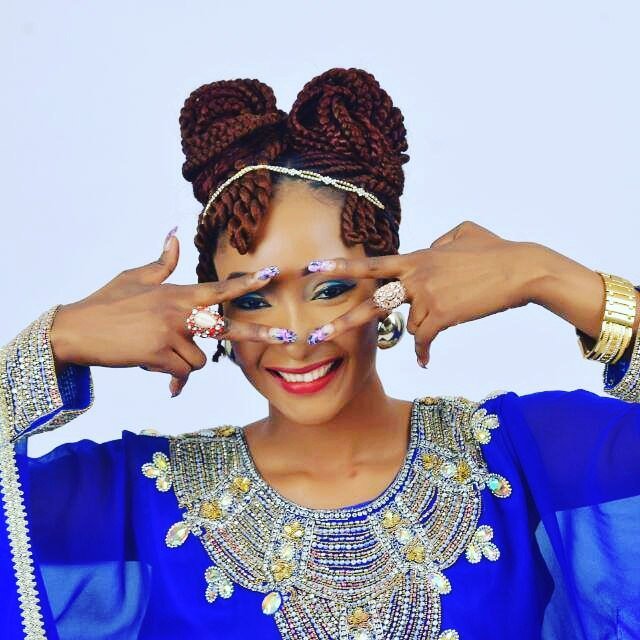 A popular Nigerian Actress and television presenter, Rachel Bakam, has died at the age of 38, family confirms.

According to family source, she died from anaemia.

In an exclusive chat with Newsmen, her brother, Armstrong Bakam, disclosed that Rachel died at 12pm on Tuesday afternoon with her mother by her bedside.

Patience Ozokwor Reveals Who Introduced Her To Nollywood

Explaining how Rachel died, Armstrong said, “She had anaemia; so, she was taken to the hospital on Friday and she died this afternoon at about 12pm. I was not with her when she died, but her mother was by her side.

“Before Friday, she fell ill and was admitted for some days but she was discharged and taken home. However, she was returned to the hospital on Friday.

“Right now, her mother is not in the right frame of mind to speak. Rachel Bakam was 38 years old when she died; she would have clocked 39 on September 11. She had a son.”

Armstrong further revealed that the family was in shock as Rachel Bakam reached out to them for prayers via the family group chat on Sunday and everyone thought she was recovering.

He said, “We will really miss her because her death is a shocking and devastating news to the family. In fact, the whole family is actually troubled and quite a number of people are yet to believe that it is actually true.

“On our family WhatsApp group, she posted that she needs our prayers while she was in the hospital on Sunday; people were wishing her well and she was responding with amen. Quite a number of people felt she was recuperating but the news of her death is a huge shock.”

He noted that she would be missed because she had a large heart.

Rachel Bakam was born and brought up in Kaduna State where she had her primary, secondary, and tertiary education.

She studied English and Theatre Arts at Ahmadu Bello University and Digital Filmmaking at the New York Film Academy.