Apex Igbo socio-cultural organization, Ohanaeze Ndigbo Worldwide has called for calm over the worry being expressed in many quarters on a possible clash between the Eastern Security Network, ESN, an outfit established by the Indigenous People of Biafra, IPOB, and the about to be launched outfit by the South-East Governors, Ebubeagu. 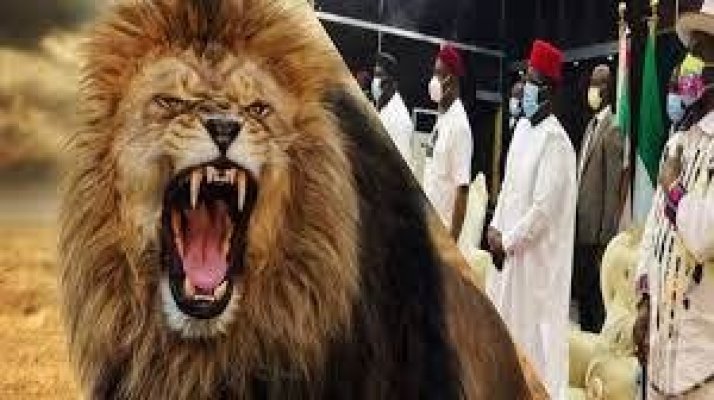 Anaedoonline.ng reports that the Governors at their meeting in Owerri, the Imo State Capital on Sunday, announced the formation of the regional security network.

But the development has attracted concerns among the residents of the zone over a possible clash between the two outfits.

The IPOB has also come out to warn that any operative of the Ebubeagu who spied on ESN would meet their doom.

Reacting, the Secretary-General, Ohanaeze Ndigbo, Mazi Okechukwu Isiguzoro advised against in-fighting, stating that there was need for a collaboration to protect the region. a

He said Ohanaeze “supports any security attempt or arrangements that will help Ndigbo to curb the nefarious activities and violent killings in the Southeast by the murderous extremists- killer herdsmen.

“We accept both the Ebubeagu ‘Security Network’ (ESN) and the Eastern Security Network (ESN), as both were craftily designed for the territorial security of Southeast and should be supported by every Igbo man.

“It’s a blessing in disguise that Southeast has two security networks against a common enemy- killer herdsmen/terrorists.”

He said the organization was aware of “the desperation exhibited by external detractors trying to foist crisis, distrust the process and create egocentric tussles between IPOB’s Eastern Security Network and Southeast Governors’ Ebubeagu Security Network.

“Ohanaeze Ndigbo congratulates both the Southeast Governors and the IPOB on their attempts to forestall further killings and violence in the Southeast. We will tirelessly enforce understanding and harmony between all stakeholders in the Southeast on the need for peaceful coexistence between “ESN and Ebubeagu” in defending territorial integrity of Southeast.”

Security is local, every Igbo man should understand the perilous situation Igbos are in for. Ohanaeze will stop any rivalry between ESN and Ebubeagu Security Networks; we will unite them as sister organizations aimed at solving insecurity challenges in Southeast.

“Ndigbo should support both groups and there should be synergy with all security formations in the Southeast to end banditry,” he added.