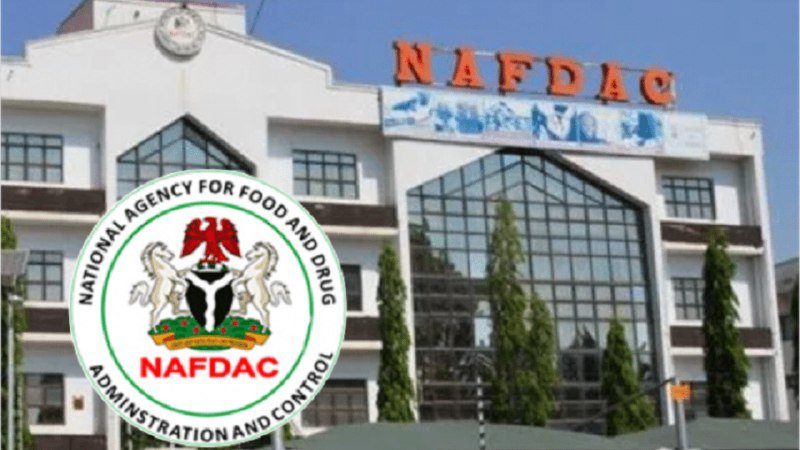 Health workers at the National Agency for Food and Drugs Administration and Control (NAFDAC), on Thursday, April 15 embarked on a seven-day warning strike. 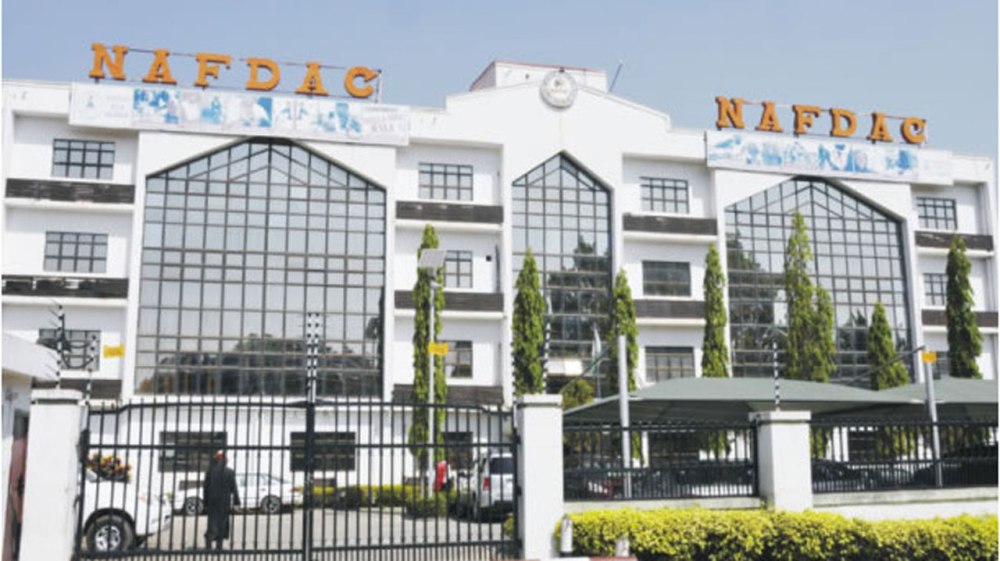 Isua said the union is demanding the payment of promotion arrears for 2018 and 2019 promotions owed its members amongst other pending issues.

“More worrisome is that 2020 promoted staff will soon (also) join the queue. This request has lingered for too long hence the strike action.” Some Nigerians are already reacting to the latest strike which is now commonplace in the country.

Alex Opiah asks: “Who’s not on strike in this country?” Sulaiman Adedoyin wrote: “I think our democracy is too expensive to run. Seems the high-level corruption is already taking a toll. Leadership and management issues. “It’s actually a very big issue if the govt can’t pay the agency enforcing drug and food laws. Seems like a challenging time.” Manex Dachi wrote: “Union by union, the country is gradually shutting down completely.”

“Very bad. Though NAFDAC should be everywhere in every community like the police to really safeguard the nation. For now, they are not even doing their job well yet. Only in the capital of a state, more branches needed urgently.” Patrick Anokwuru Jnr “Expect an influx of substandard goods into the market. Officially, this country is dead.”