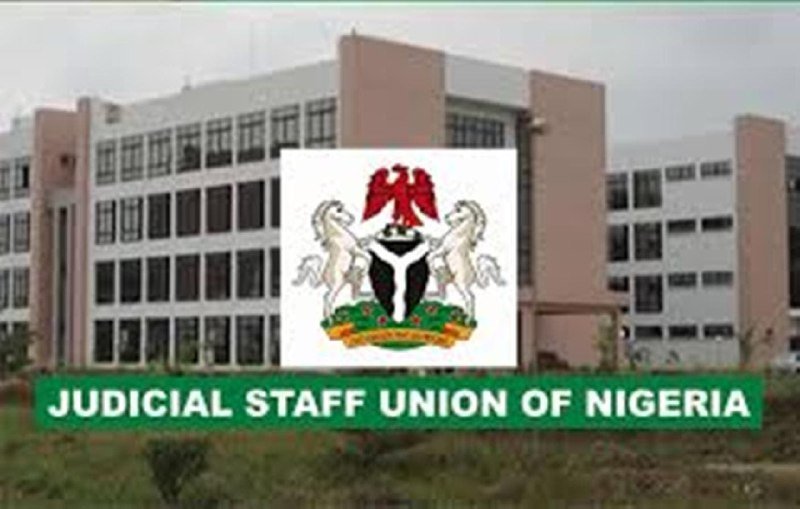 The Judicial Staff Union of Nigeria (JUSUN) Cross River State branch has condemned the purchase of car to judges or judicial workers after appointment.

Speaking with Newsmen, the Chairman of JUSUN, Cross River State branch, Comrade Asanya Ebong decried such attitude of the executive arm of government, noting that it was bribery.

He said to prevent our judiciary workers from being corrupt, the JUSUN went on strike over financial autonomy, “We can buy vehicles for our judges, we want to do our things independently, you know judiciary is the hope of the common man and we cannot deny them (common man) such privilege or right.

“Our strike has entered its 10th day and we will continue with it until our demand of autonomy is granted. So far, the strike has been very successful. The strike is basically for the autonomy of judiciary.

“We were on strike before and thereafter suspended it base on trust. However, after having audience with the government, the agreement had never been implemented or respected and this very strike will not be suspended till all our demands are met and autonomy granted.

“The suspension of the strike before was to enable various arms of government to do the needful and see reasons with us to be independent but after a long talk, long negotiations, to look for lasting solution; here we are back to square one,” the Chairman regretted.

According to him, the financial autonomy they are asking for which brought about the strike is enshrined in the constitution, Section 121 Sub-section 3 and Mr President has signed Executive Order No 10, asking the state government to respect and implement the provision of the constitution but nothing has been done.

Reps Beg Judiciary Workers Not To Shut Down Courts Over Autonomy

“The strike will continue because without the financial autonomy, the Judiciary will continue to be appendage of the executive arm of government and more so, Judiciary that suppose to be the hope of the common will not attend that status

“And nobody should expect judiciary to go cap in hand to beg the executive for money, we need to be independent and a situation where a governor gives out car keys after appointment of judges is not right, it’s a means to seek for favour..The judiciary is supposed to buy cars for her judges and do her things independently,” Comrade Asanya stated.

JUSUN: Anambra Lawyers To Embark On Mass Protest Over Strike