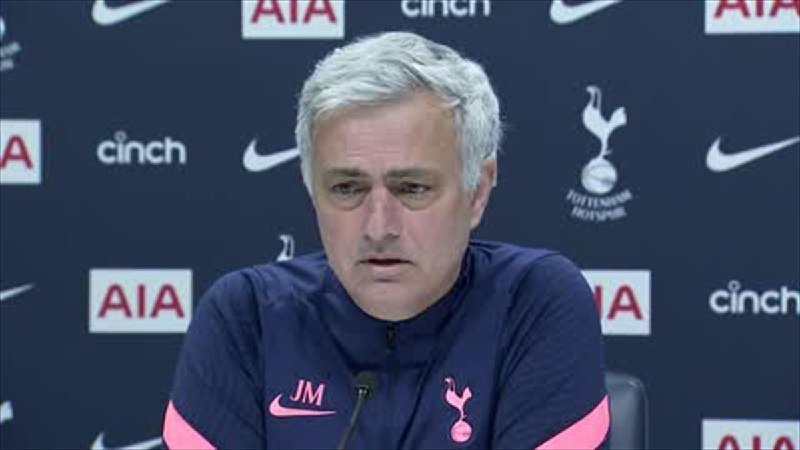 Tottenham Hotspur have sacked Jose Mourinho as manager. Anaedoonline.ng understands Spurs have decided to dispense with Mourinho after just over a season and a half in charge. Tottenham are in seventh in the Premier League and at risk of missing out on a place in the top four. 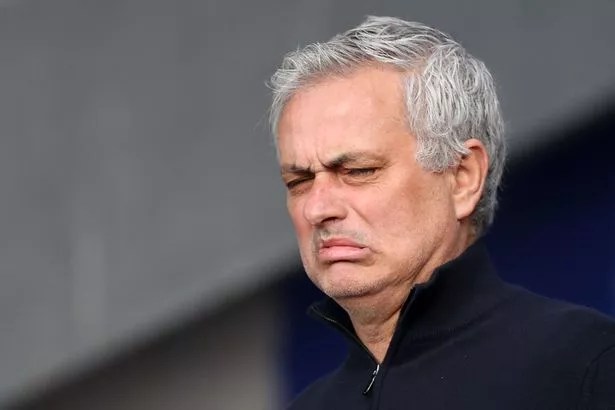 Mourinho was brought in to take Tottenham to the next level, to do what Mauricio Pochettino could not do and win Tottenham a trophy.

But Spurs finished sixth in the league last year and are now seventh, with almost no chance of Champions League qualification for next season.

They are out of the Europa League and only have a Carabao Cup final on Sunday against Manchester City as a chance to win a trophy. They are further away from the elite than they were under Pochettino.

Tottenham saw Mourinho as their way to get back into the Champions League but now that is impossible, he was on borrowed time.

The club were also unhappy with Mourinho’s constant criticism of the players in public, and very conscious of how the fans had turned on Mourinho.

They knew that if the fans came back to the Tottenham Hotspur Stadium they would make their feelings on Mourinho very clear. That scenario has now been avoided.

After their bright start to the season, which saw the north London club top the league in November, Spurs have struggled to find any sort of consistency this season.

Their form has nosedived particularly of late, with only one league win in their last five games. The run has included defeats against rivals Arsenal and Manchester United.

Spurs also crashed out of the Europa League round of 16 last month, following a humiliating 3-0 loss in the second leg at Dinamo Zagreb.

Mourinho provided some stability after the departure of Pochettino in November 2019 and did at least secure Europa League football for this season.

But his legacy has been to make no real progress while also creating friction between the players and fans, that will need to be fixed by the new manager.

The Club can today announce that Jose Mourinho and his coaching staff Joao Sacramento, Nuno Santos, Carlos Lalin and Giovanni Cerra have been relieved of their duties.

Chairman, Daniel Levy, said: “Jose and his coaching staff have been with us through some of our most challenging times as a Club. Jose is a true professional who showed enormous resilience during the pandemic. On a personal level I have enjoyed working with him and regret that things have not worked out as we both had envisaged. He will always be welcome here and we should like to thank him and his coaching staff for their contribution.”

Ryan Mason will take First Team training today and a further update will follow in due course.