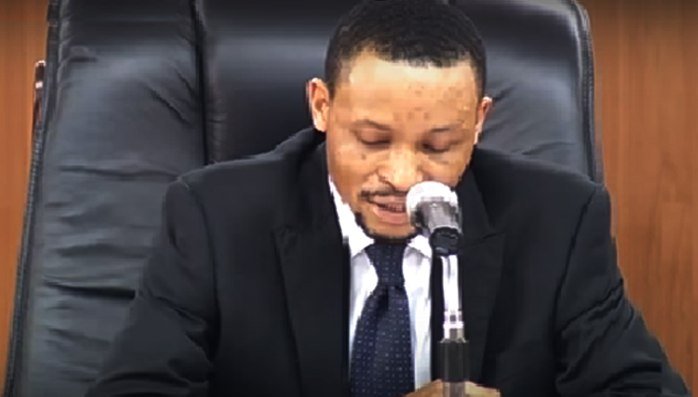 The Senate on Tuesday referred a petition against chairman of the Code of Conduct Tribunal (CCT) Danladi Umar over alleged assault of a guard, Clement Sagwak, at Banex Plaza, Wuse 2, Abuja.

Senator Istifanus Gyang (Plateau North) submitted a petition on the incident to the Senate on behalf of his constituent, Sagwak.

Sagwak, had in his petition dated April 9 2021 and signed by his lawyer, Samuel Ihensekhien, accused the CCT chairman of abuse of power, assault, torture, and ‘xenophobia’.

A viral five- minute video had captured Umar and the guard having an altercation at the plaza.

Gyang said his constituent is asking the Senate to investigate the incident and ensure justice is served.

He called on the Senate to give the petition a speedy consideration.

Senate President, Ahmad Lawan, referred the petition to the Senate Committee on Ethics, Privileges and Public Petitions to report back to plenary in four weeks.

The Reason I Display My Pregnancy – Actress Ogbodo Explains