Jos, the capital of Plateau State is known for the stars it has produced – top entertainers such as Peter and Paul Okoye, M.I Abaga, Ice Prince, Jessy Jagz, Jeremiah Gyang, etc. It is a town that has contributed to the entertainment industry in no small measure. Today, Humphrey Iroegbu, popularly known as Bobby Color is one of the stars from the city of Jos knocking at the gate of stardom.

Artistes of Southeastern extraction have made their presence felt anywhere they found themselves and in whatever aspect of show biz they chose. Humphrey Iroegbu aka Bobby Color, an Abia indigene is proving capable of taking the road his kind have made theirs. He has been making waves not only in Jos where he is based both nationwide. 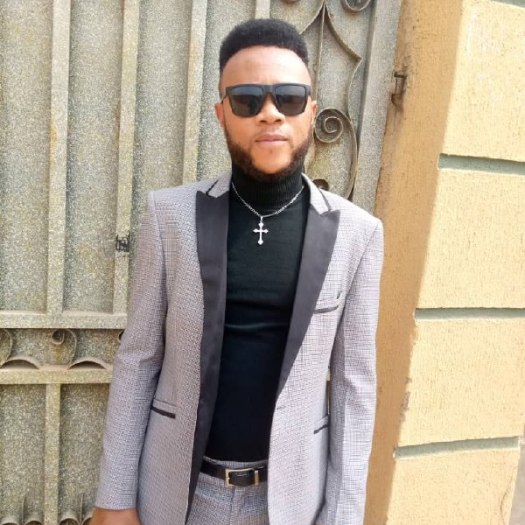 Humphrey Iroegbu, popularly known as “Bobby Color” hails from Umuahia, Abia state, but was born in Jos, Plateau State. According to him, “I came from a family of five (4 boys and a girl), I am the 4th child. I am from a God-fearing home with a tough dad who never saw music as a career but my mom has always supported me and encourages me. My childhood life was fun and also thought me so many things in life 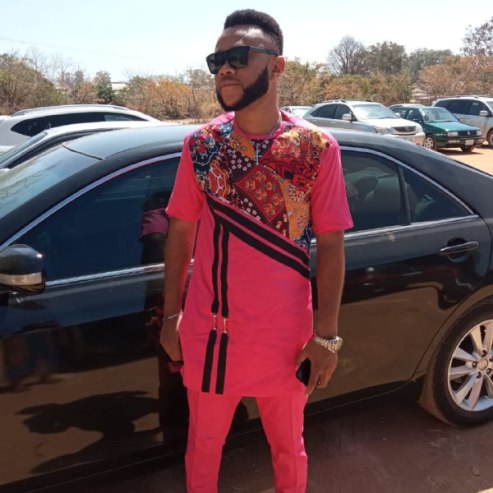 On what he intends to achieve as PMAN Governor

“As the Governor of PMAN, first, I will have to unite all entertainers on the plateau. My excos and I are also planning on a workshop/seminar where we can educate, and sensitize the entertainers on how to make a profit and money with their intellectual property

“I will say it’s not an easy task, I feel happy and most importantly give all glory to God almighty, because it’s not by my power, but the grace of God that I was appointed the Governor of PMAN, Plateau state.

“My regime will also make sure entertainers are paid after an event and make sure the government works with the entertainers so they can win back the respect and recognition.”

See the moment when a Swiss woman married an Igbo man

He went on to add: “I did not contest, I was appointed from the national because I was and still the only NEC member on the Plateau, and also because of the capacity I have to restore back the entertainment industry

“Before my tenure ends, I intend to end tribalism, religious differences, playing 80% of our local artists and contents, respecting our local artists, making sure their rights are protected, and also make sure they are paid in every event. I will bring in record labels, promoters, marketers, and making sure our artists are known worldwide without going to Lagos. And also try to see how our local artists can collaborate with the already made artists.”

Continuing, Humphrey Iroegbu said:  “I intend to make a positive impact by organizing big events on the plateau, collaborating with the government, and also making sure the law of PMAN is carried out and respected 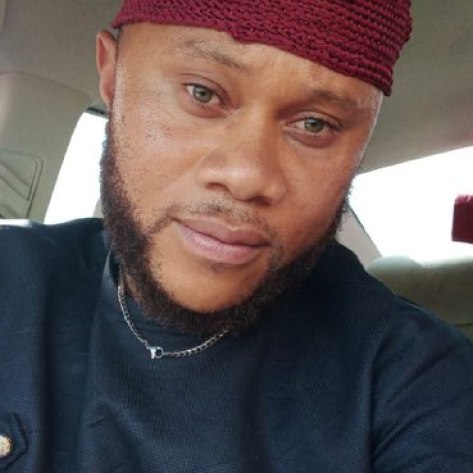 Surprisingly the Plateau state PMAN Governor revealed that he has been into professional music for more than a decade. In his words “Ever since I was born, I have been making music but professionally, for close to 25 years now. I started from the church, first as a keyboardist, then a drummer, then a backup singer, then the lead vocalist, then I came out with my first commercial single, Crazy Love, then broke out with the second single, Laraba that gave me a bigger platform in Africa.

“I have 12 tracks, am still planning to make some music videos, and am currently planning to drop an album.

Bobby Color admitted that recognition, tribal and ethnic “wahala”, envy, and lots more are the major challenges he is currently facing as an artist but stated that his fans, friends, and family have been his motivation soo far. He advised upcoming artists to control their pride, focus, and get other means of income aside from music, most importantly, support each other

In five years’ time, hopefully, I see myself changing the entertainment industry in the world at large.. for good…being part of the African giant.

Stay Away From This Type of Friends – BBNaija Erica

Top Hotels In The Southeast Nigeria