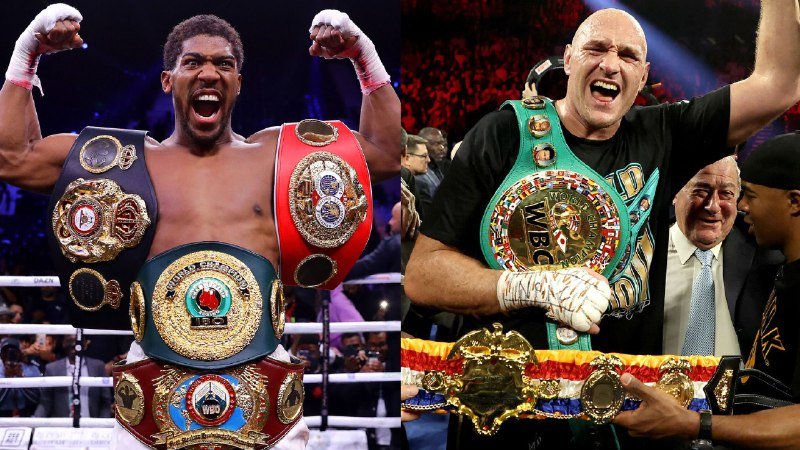 Talks over the heavyweight unification bout have taken place throughout the year with the final hurdle thought to have been overcome when Eddie Hearn revealed last week the fighters have agreed a site deal.

A number of offers were put forward to the fighters including Qatar, Uzbekistan, Russia, the United States and the UK. Arum, Fury’s co-promoter, has now confirmed the fight will be held in Saudi Arabia, which hosted Joshua’s rematch victory over Anthony Ruiz Jr in 2019.

Arum says the city of Jeddah is likely to host ‘The Battle of Britain’ with three dates still being considered; July 24, July 31or August 7.

The fight is likely to be held in an indoor stadium although the precise location is still to be determined. Arum told Boxing Scene, “We have (site deal) contracts now that we are marking up and so forth. It’s a big step. We’re just doing the paperwork now with the Saudis.”

Arum also confirmed plans are in place for Sky Sports and BT Sport to share broadcasting rights for the biggest fight of the year.

Joshua has exclusively fought with Sky for his entire professional career with Fury’s fights taking place on BT Sport since his return to the ring in 2018.

“Obviously, the big market is the U.K., where everyone is talking it will do 3 million homes,” Arum said. “Sky and BT both will have it on pay-per-view. You will be able to buy it on BT or buy it on Sky,” Arum said.

“It can’t be exclusive to either.”