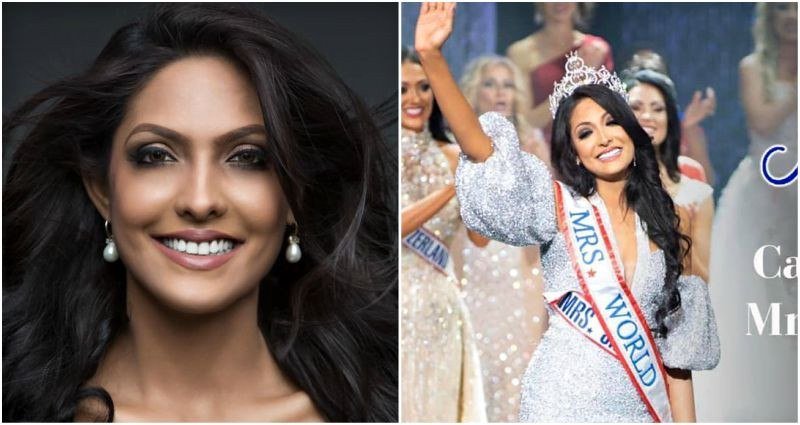 The international Mrs World Inc. Organisation on Wednesday said it has accepted the resignation of 2020 Mrs World, Caroline Jurie, after she decided to hand over her crown.

The organisation, in a statement, said that Kate Schneider, the first runner-up at the international pageant and Mrs Ireland World, will take over as the new Mrs World 2020, following Jurie’s resignation.

The Sri Lankan national was to hold the international crown till December 2021.

But she has now decided to hand over her crown after she forcibly uncrowned the Mrs Sri Lanka 2021 winner in a pageant held in Colombo in April this year.

Jurie claimed the winner, Pushpika De Silva, was a divorcee and, as a result, was ineligible to contest in the Mrs World 2021 international pageant to be held in December this year.

The former beauty pageant was arrested by the police after a complaint was lodged by De Silva.

Jurie, however, was eventually released on bail.