UPDATE: Affected Traders Of Burnt Timber Market Nnewi Are Yet To Be Compensated – Nnetu

UPDATE: Affected Traders Of Burnt Timber Market Nnewi Are Yet To Be Compensated – Nnetu

by CelebrityJournalist
in Business, METRO
0

Chairman Timber market Nnewi, Mr Nonso Nnetu has revealed that Anambra State Government is yet to compensate the traders affected by the fire incidence which occurred on the 17th of February 2021.

Speaking to Anaedoonline.ng in his office at Nkwo Nnewi, Nnetu said more than ten chairmen of the various affected markets in Anambra state that have been affected by fire incidents from last year to just recently had a meeting with the government of Anambra state in Awka where they were assured that the affected traders will be compensated.

Nnetu lamented that ever since the Timber Market was burned by fire, things have not been the same for traders as a good number of them are still struggling. He pleaded with the state government led by Governor Willie Obiano to come to the rescue of the traders whom he said have gone from being comfortable to poor.

Nnetu regretted the incident admitting that it did not only affect those whose shops got burned both all the traders because an injury to one is an injury to all.

President General (PG) of Uru Umudim, Ifeanyi Azubueze on his part said it was really unfortunate that the incident happened at that point when traders are trying to bounce back after the setback of Covid-19 which crumbled the economy globally. He urged the state government to assist the traders to bounce back to their feet.

It will be recalled that the Anambra State House of Assembly passed a resolution urging Governor Willie Obiano to set up a commission of inquiry to investigate the causes of the fire incident that gutted Nnewi Timber Market and ways to avert future occurrence.

The House also urged the Governor to compensate the affected traders to cushion the effects of the losses they incurred from the disaster.

The resolution was sequel to a motion of urgent public importance sponsored to that effect by the member representing Nnewi North Constituency, Hon Nonso Okafor during a plenary sitting just after the nferno. 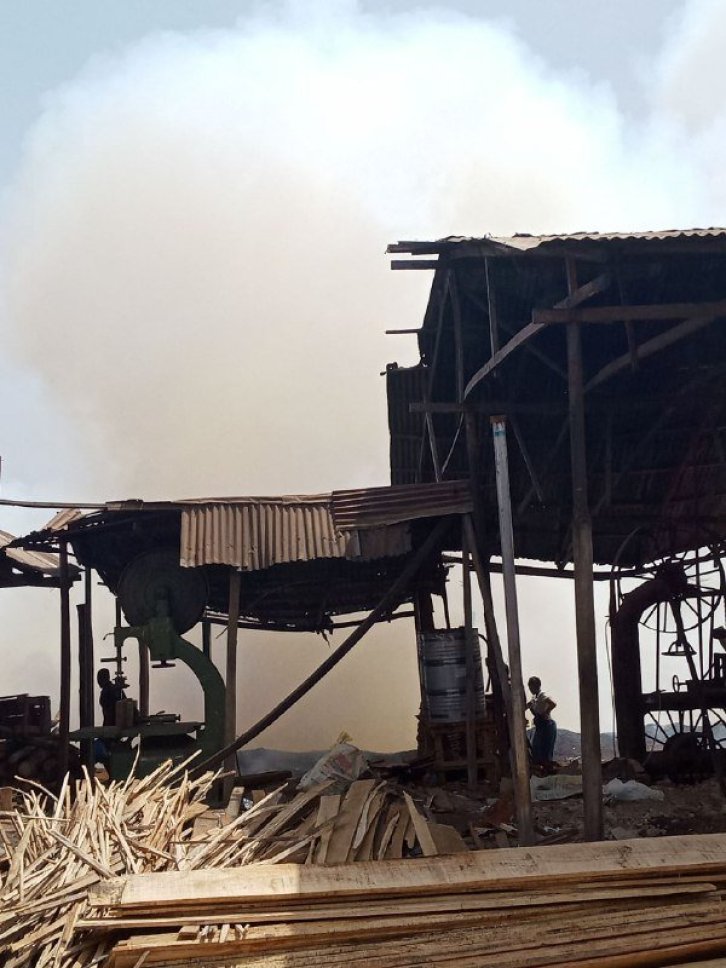 While explaining the motion, Mr Okafor who sympathized with the affected traders, disclosed that goods and shops worth millions of naira went up in flames and urged Governor Obiano to compensate them so that they could go back to their businesses.

The Speaker of the House, Right Honorable Uche Okafor also sympathized with the affected traders and expressed confidence that Governor Obiano will assist them to return to their businesses and read out the resolution to the House, while the lawmakers supported it through a voice vote.