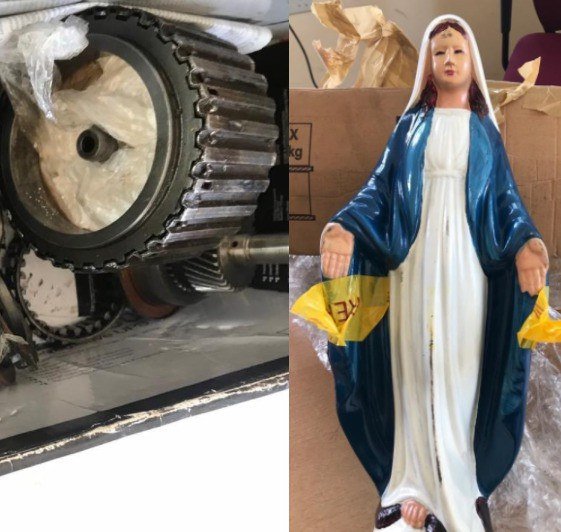 Grammes of illicit drugs concealed inside the statue of the Blessed Virgin Mary has been uncovered by the men of National Drug Law Enforcement Agency (NDLEA).

The operatives of the National Drug Law Enforcement Agency (NDLEA), while confirming the development in a statement on Saturday, revealed the contraband auto spare parts are bound for Canada and the Philippines.

The communique which was released by Mr Femi Babafemi, NDLEA spokesperson, noted that the operatives seized 140 grammes of methamphetamine bound for the Philippines and concealed inside the statue of the Blessed Virgin Mary at another courier company.

The NDLEA Director, Operations and General Investigations, Adeyemi Adeofe said the agency also intercepted over 3.1kg of cannabis bound for the United Arab Emirates concealed inside spices and local herbs. 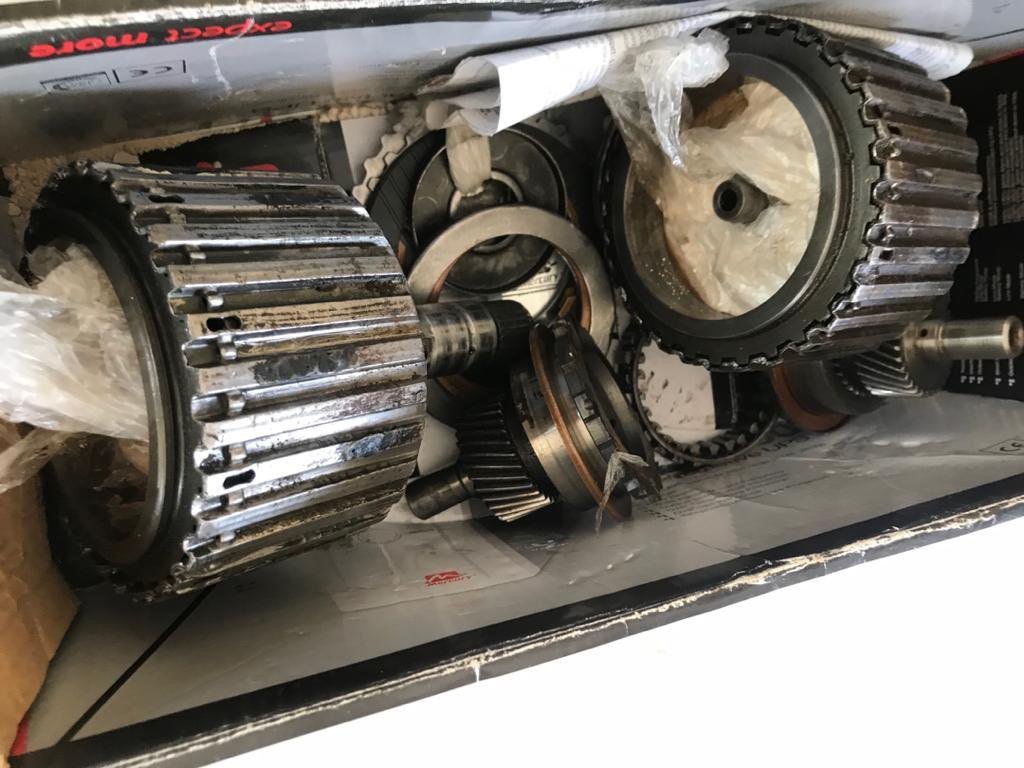 In a similar development, the Ondo State Command of the NDLEA in a series of raids between April 6 and 20 across the state it arrested 31 suspects, from whom 275.552kg of assorted illicit drugs were recovered. Also, operatives of the Akwa Ibom State Command of the NDLEA said it had intercepted 62.150kg of illicit drugs in Oron and Uyo areas of the state.

The Chairman/Chief Executive of the NDLEA, Brig Gen Buba Marwa (retd), commended the agency’s operatives for the various seizures and arrests, urging them to do more to rid the country of drug abuse and trafficking.