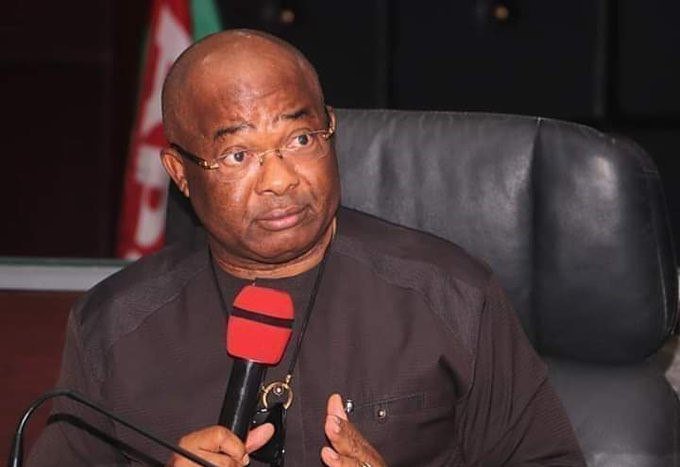 The Peoples Democratic Party (PDP), Imo State chapter, has blamed the security situation in the State on the governor’s draconian style of leadership.

The rival party made this claim during its capacity building session held on Tuesday at the party’s Secretariat, Okigwe road Owerri.

The state chairman of the party, Engr. Charles Ugwuh, who spoke through his deputy, Sir Martin Ejiogu said that the ruling party lacked acceptability in the State going by what is going on.

He accused the Governor of being too enmeshed in fighting for supremacy at the expense of Imo people.

“The rising insecurity in the state is quite alarming. The situation has degenerated to its worst ebb in the history of the State.

“Of course, what do you expect from a government that is only interested in fighting for supremacy?

“We all are witnesses to the seven-month rule of Emeka Ihedioha and how the state enjoyed maximum security. That was as a result of a focused government that had the interest of the people at heart.

“I call on the entire Imo people to keep holding onto God especially at this turbulent period,” he added.