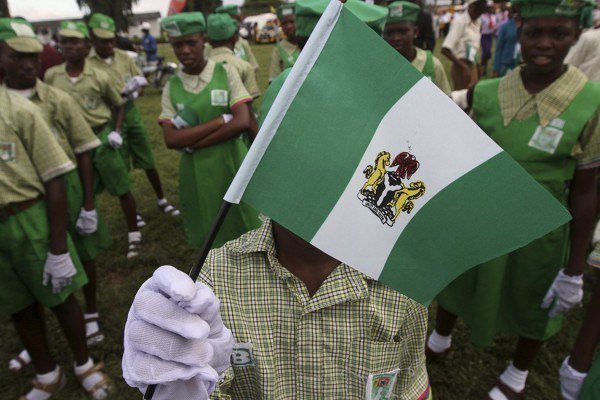 A report on Foundation for Investigate Journalism on Monday, confirmed that Adeyoyin gave up the ghost on Saturday, May 1 after a brief illness.

She was propelled to write the pledge following questions by her children who had been used to reciting the Oath of Allegiance while in school in New York, and the State Pledge in Achimota School, Ghana.